Team of the Week 10 Predictions

Recapping the top performances of the week/weekend and venturing some guesses of who will earn a spot in Wednesday’s Team of the Week. 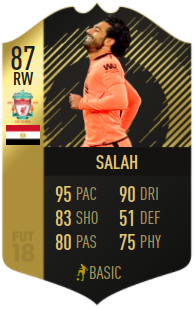 Reason: The Egyptian forward continued his hot streak this weekend after scoring 2 goals in Liverpool’s 3-0 victory over Southampton. If he makes TOTW 10, his OTW card will increase in price as well. 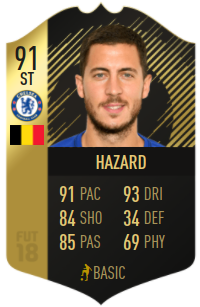 Reason: Chelsea stomped West Ham over the weekend winning 4-0. Hazard was responsible for 2 of those goals and also earned the MOTM honor with a 9.81 rating on Whoscored. 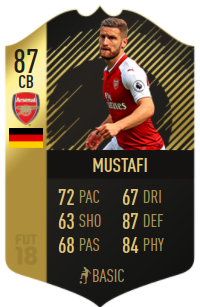 Reason: The German CB came to play in Saturday’s North London derby. Scoring both a goal and helping Arsenal hold a clean sheet, expect him to be get his 2nd inform of the year. 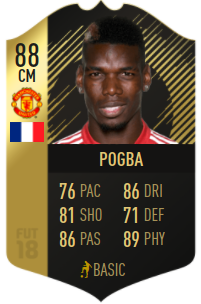 Reason: With a goal and an assist in Man United’s 4-1 win against Newcastle, Pogba will likely make it in TOTW 10. EA likes to stack their TOTW before big events, and Pogba would be a crowning jewel that FIFA players everywhere will hope to pack. 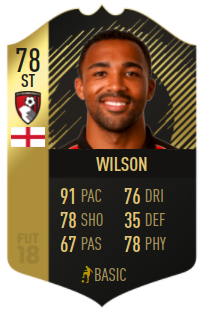 Reason: Netting a hat trick for Bournemouth on Saturday, the speedster from England is primed to claim his first TOTW of the year. 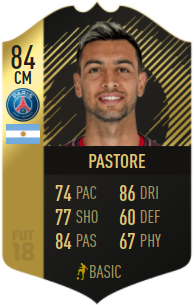 Reason: The Argentinian midfielder responded well after EA gave him a Path to Glory card. With both a goal and an assist, it is looking likely that he will get both an inform and PTG upgrade. 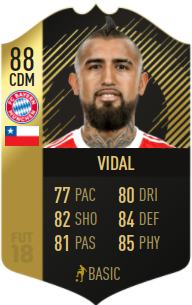 Reason: Vidal played impressively in Bayern’s 3-0 victory against Augsburg, scoring both a goal and dishing out an assist for the Bundesliga powerhouse. 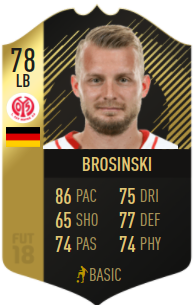 Reason: The German fullback helped hold a clean sheet and scored a goal for Mainz, earning him a MOTM and likely earning him a spot in TOTW 10. 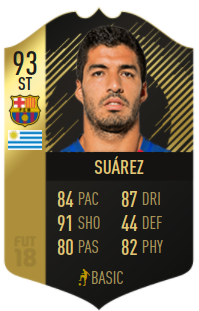 Reason: Suarez broke a cold streak by scoring a brace in Barcelona’s 3-0 victory against Leganes. 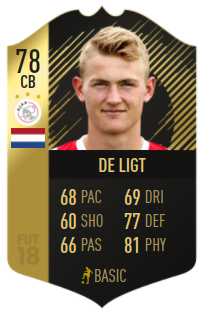 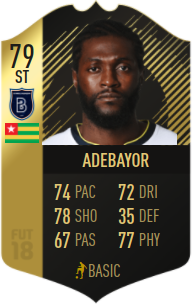 Reason: In their big match against Galatasaray, Adebayor scored a hat trick to help lead Basaksehir to a 5-1 victory. 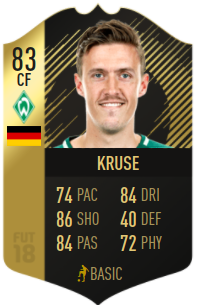 Reason: Earning a rare rating of 10.0, the German international was the star in Bremen’s 4-0 victory over Hannover. He contributed to every goal they scored – 3 goals and 1 assist.

Reason: The Spanish striker played only 29 minutes for Fenerbahce, but that didn’t stop him from knocking in a hat trick over the weekend.

To say this TOTW will be stacked would be a massive understatement. With lightning rounds Friday, expect EA to include many of these stars to encourage people to open as many packs as possible.

I read something on twitter saying buy first informs when they release (low price) and sell when they go back, should I try w/ Mustafi?

I reference this technique on the High Risk Trading page. I would only recommend buying if his price drops by around 25%. Keep an eye on him over the next couple days.

Is there going to be a market crash on Friday? Should i sell players and buy them back during the crash?

I broke down the Black Friday event in this post. If you have players that will be packed on Friday i.e. base cards, I would definitely sell those and look to buy back toward the end of the lightning rounds.

It looks like you are right. I’ve never done TOTW predictions before, so still working out the details. I’ll be sure to fix it for next week. Thanks for letting me know!