Some prime fixtures from the top European Leagues next weekend. However, the real moneymaker will likely be Aston Villa v. Birmingham if EA makes some stiff requirements. 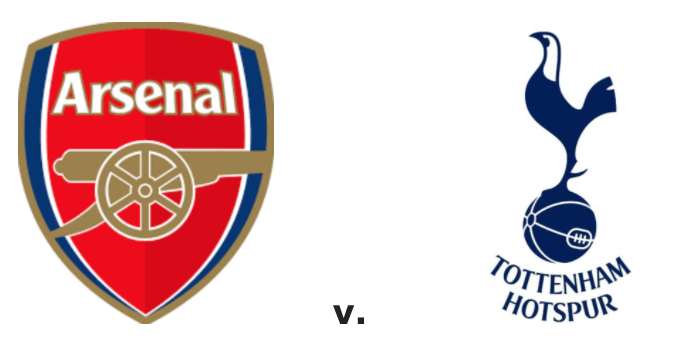 The North London Derby takes flight as Arsenal (42 points, 6th in table) tries to close in on Tottenham (45 points, 5th in table). If I remember correctly, this matchup has been chosen each and every time they have faced off. There will likely not be much money to be made here.

The Bavarian club Bayern Munchen (50 points, 1st in table) has a commanding lead in the Bundesliga, up by 16 points over both Bayer and Schalke (34 points, 3rd in division). If you invest here, look to grab discard Germans from either club.

Napoli (57 points, 1st in table) and Lazio (46 points, 3rd in table) clash in this battle of Calcio A heavyweights. Similar to Bayern and Schalke, look to grab discard Italians from either squad.

“The Second City Derby” kicks off on Sunday, February 11th between the two top clubs of Birmingham. While little is on the line in terms of table positioning, this heated rivalry has enough history for EA to choose it on its own accord. Silver cards are quite inflated because of the EFL Championship League SBC, so look to grab golds from either squad for as close to discard as possible.