“How much will ________ player cost?” is a common question I receive. And I get it – determining a card’s value can be a tricky. However, when it comes down to it, there are 8 major factors that contribute to a player’s price (in no particular order). 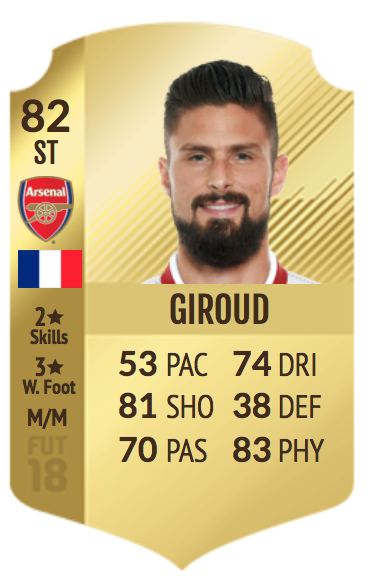 How often do you face Olivier Giroud at Striker in game? Close to never. A player with 53 pace doesn’t belong in the attack. The fact that he has 2 star skills and 3 star weak foot makes him even less usable as a striker option.

When determining a cards value, always consider the stats. Think about what people desire for a certain position. Pace is always sought after, no matter where the player is on the field. Skills and weak foot are key for attackers, and well rounded players are the most used midfielders.

Often times, you’ll notice that my investments are tied to high rated and/or inform players. The reason for this, first and foremost, is because they will always hold value because of Squad Building Challenges. Take Juan Mata for example:

Nothing special about the Spanish international’s stats, but his value lies in his rating; as an 84, he will always hold his price because he can be used in SBCs throughout the year.

Additionally, this also goes for inform cards because Team of the Week player’s are often required for Icon SBCs. That is why I emphasized Parejo as an investment last week.

Chemistry is key. How are you going to build a squad without good links? Players like Manuel Fernandes are so cheap for this reason.

Based on stats and rating, he looks great. But how is someone going to link up the Russian League and Portugal? It’s tough, and that is why his price hovers around only 20k.

Why on earth would an 84 rated Son be more expensive than an 86 rated Son? Because the 84 is a striker. That position offers more versatility in squads and formations (ST can be position changed to CF, CAM, CM, or CDM), so it inherently is more valuable.

This has been a theme all year – that he 90 rated Aguero is always more expensive than the 90. The big thing to consider here is TOTW 1. As shown on the FUT Events page, the first Team of the Week was available in packs from September 20th to 27th. However, the full game release was not until the 29th. This means that few players actually had the game, and as a result few packs were opened. Low supply often correlates to higher prices, and for that reason Aguero’s first IF is pricier than his second.

It happens every year. Some OP player gets hyped by YouTubers, and his price jacks up as a result. In FIFA 17, it was Renato Sanches and Giovinco. This year, Alessandrini and Lozano are the heroes (and villains) of the FUT community. What the two lack in league/nation is made up for by the positive overall sentiment by FIFA players far and wide. 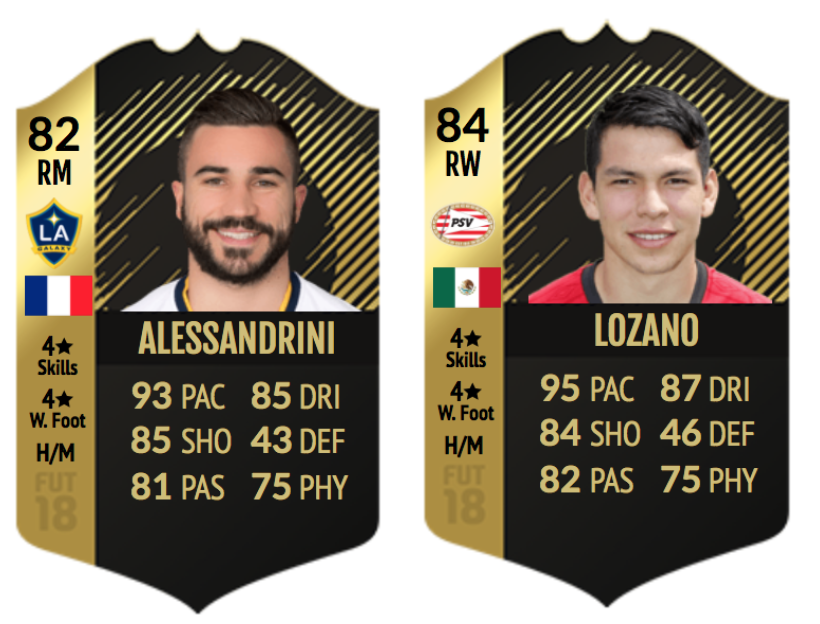 Speaking of reputation, how could we forget the J-League Brazilian Cristiano? A silver that was going for 200,000 coins in the early months of the game is simply ludicrous. 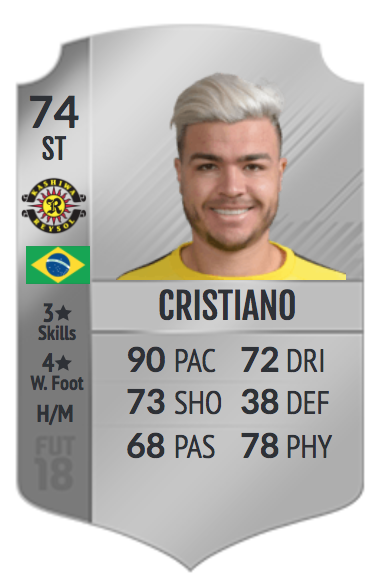 While few were willing to spend that kind of coin on a silver, they were more than happy to do the league SBC when it dropped a few weeks ago. The only problem was, how do you build around him? 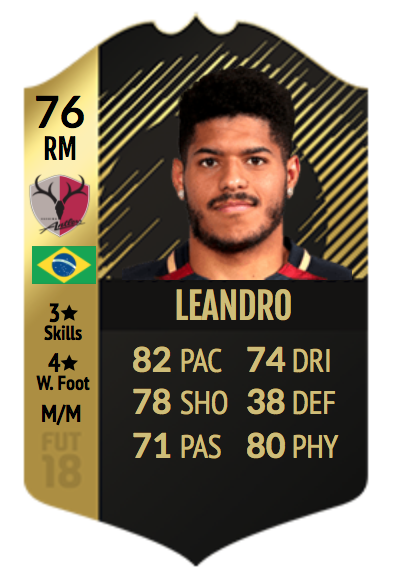 Answer: Leandro. The only other J-League Brazilian inform, his price jacked up from 15k to 40k in a couple days. Always consider the links when calculating the value of a card.

Whenever investing and evaluating a given card’s market potential, you always have to consider how FUT events will effect their price. On Monday, I posted an article on St. Patrick’s Day Investments. The cheapest Irish gold player at the time was 900 coins. As I write this three days later, their prices have inflated by over 50% to 1,500 coins. 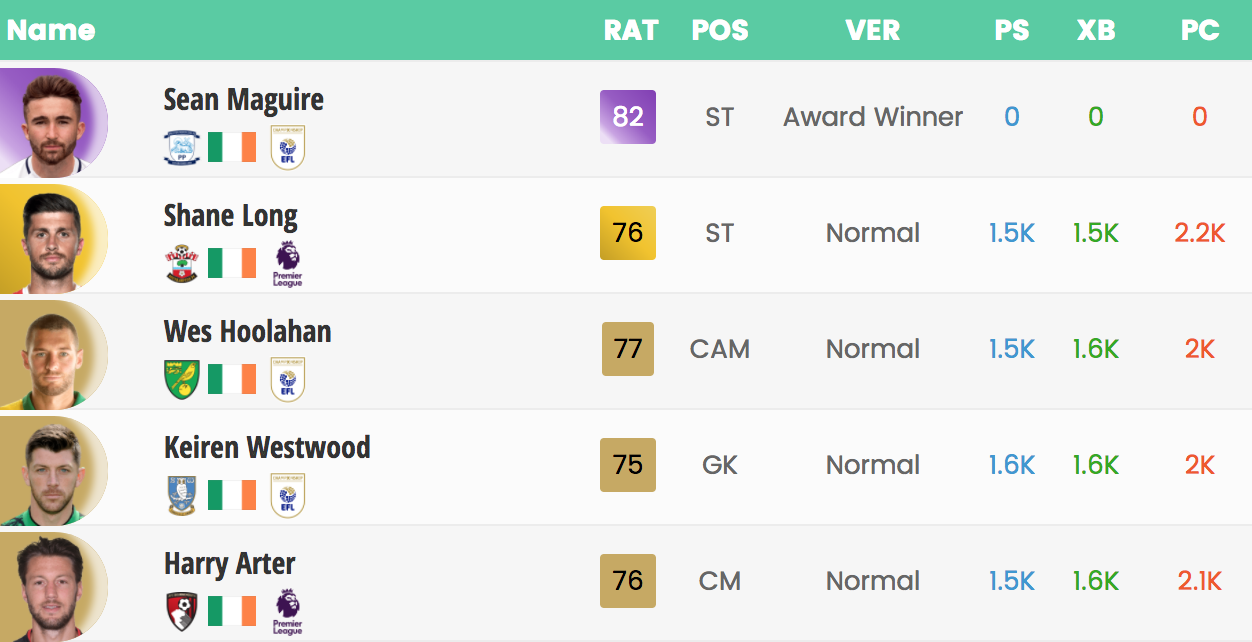 Other examples of events that impact price include TOTW performances, holidays with lightning rounds (Black Friday, TOTY, Lunar New Year, etc.), and tradable SBCs. Keep on the lookout for upcoming FUT events at all times.

Chief, given the current crash should i wait for a week or 2 more to buy players??
Im not going to be around my console for 2-3 weeks plus

Yes. These SBCs are repeatable and last for 14 days, so I expect expensive players to continue to drop.

Ahhh il just wait then, if they dont go down more, then il use those coins for Trading/Tots/World Cup mode