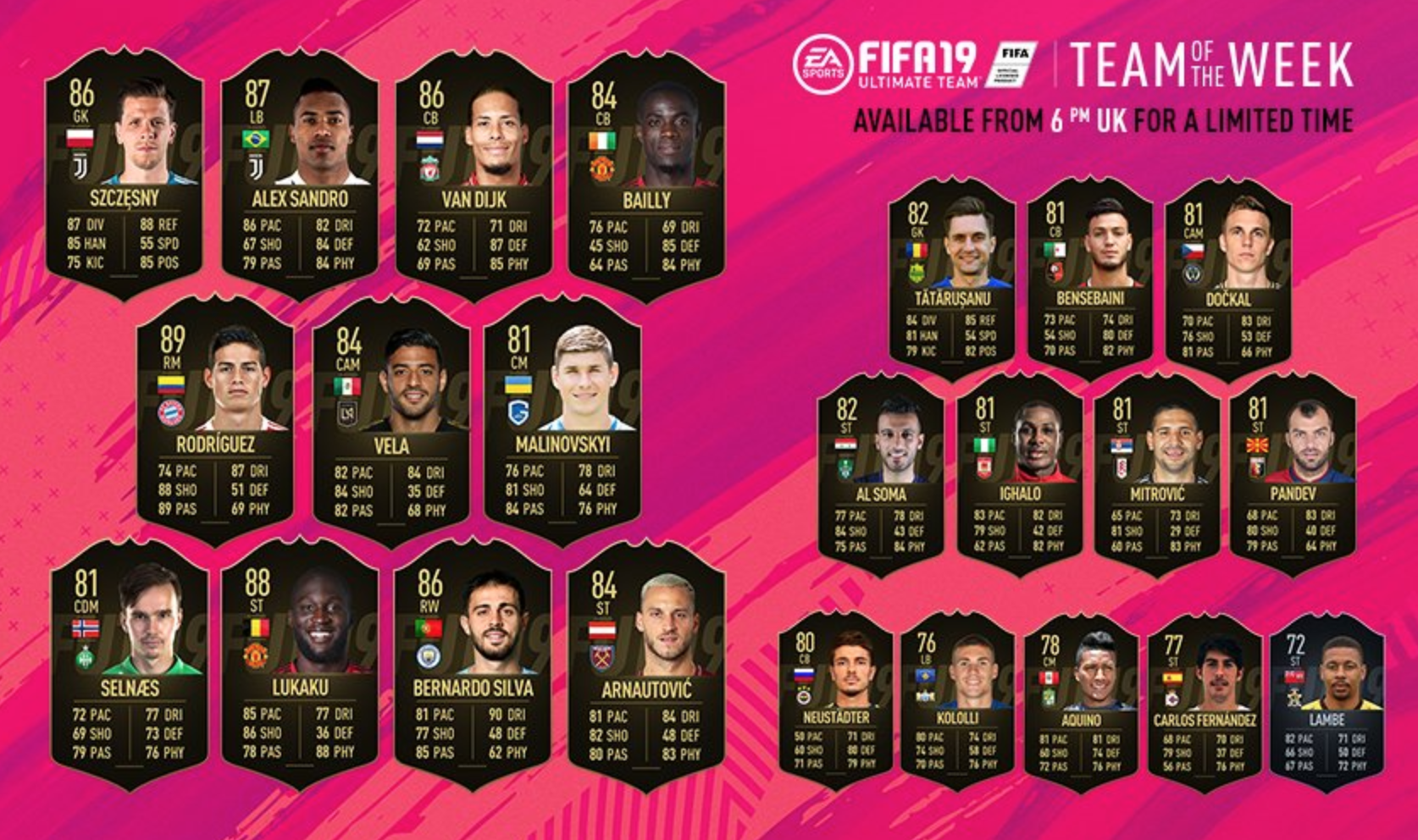 chief when should i sell my bundeslegia investments ?

You can either sell in the hype before the POTM release Friday or after in hopes they are required. Your gamble.

Chief, you still recommend investing in Höwedes below 17k?
Do you think he will rise more?

Do you think Cancelo OTW will drop in near future?
or should I buy now for 145k?

I want to play with him, but I could wait 😀

It depends on how he performs. I don’t know how he will perform.

Bought way before the hype for 88k and he is a monster at his position he has it all.

Chief, when do I sell my Valencia and Levante gold players? I’ve got about 100 and they’ve already doubled in price from when I invested in each one.

i would say take your coins now and invest in the upcoming potms. but let the chief reply you first

When you are happy with the profit.

Hi Chief. Bought a bunch of Perin’s for 2,5. Figured that he would rise in price along with Szczesny as they are quite comparable. Is that a fine investment or should I sell them again?

Perin will probably drop because he will be in packs during the market crash for Scream. Szczesny made the TOTW so he will not be in packs this weekend, making him more valuable.

Szczesny is better as he is out of packs.

Hi Chief, how much do you expect szczesny to rise (ps4) and when would be the best selling day?

Depends on the SBCs we get. Tuesday.

Hi mate , when would be a good time to sell my team and buy a new one ready for weekend league ?

Before rewards come out tomorrow.

In last week’s TOTW there are some non-IF versions of players whose values greatly increase throughout the weekend (E.g. Hofmann, Ospina, Ruben Dias). I assume this happened because their cards were not being opened in packs, but this effect didn’t apply to all the non-IF versions of TOTW players. Do you have any rationale as to why these plays increased in value?

Obviously if one could predict which non-IF would raise in value a lot of coins could be made. Any guesses on whose non-IF would be good to invest in?

Thanks for your help,
DJ

The cards need to be usable in game or for SBCs. Szczesny has great SBC usability.

Chief what is a good buy now price voor szczesy?

What will gold Lukaku rise to?

Hi chief
Do I sell all my players tomorrow and rebuy on friday or just keep the team.

I’d sell the players that are in packs before rewards tomorrow.

In the scream event there will be a market crash, because of all the packs being opened. So why are allot of people saying to invest in 82/83 rated? Should I sell my higher rated players in the Club? Who should I buy on the market crash?

futchief
Author
Reply to  Till

Because 83s could increase due to the Scream SBC.

When does the POTM Bundesliga come out?

Who do you like from this TOTW to snap up when rewards are out?

Would Finbogarson IF be a good investment 81 rated from bundesliga

“when you are happy with the profit” -futchief

I’m new to this so this may be a dumb question but why is buying Szczesny a top buy when perin is the same rating? I guess what i’m trying to ask is why would anyone buy Szczesny when they could buy perin for much cheaper due to him being flooded into the market this weekend and with no gold Szczesny’s coming out this week?

Because his supply is cut off due to being in TOTW 5.

I bought 7 Zieler Inform for 13.5k right now he is only 14.5k do you think he has space to rise by Friday when should I sell him

When you see a better investing opportunity.

the market took a big dip today, and consequently all my bundesliga investments took a hit too.
do you think they will recover by friday?

Probably not to the level they were at. This La Liga POTM really threw a wrench in things.

Yo chief, I know there will be a crash in prices on friday because of scream, but my boy that I want to buy Leon Goretzka has dropped to 16k! Insane, will he go back up with potm? or do you see his price lowering. I just want him on my team is all. Thanks again chief!

I see his price continuing to go down.

Chief, i have 10 zieler if , 10 ibisevic if and 5 gondorf if all for discard price since last week, already made about 4-5k profit on each one. Should i wait to sell on friday? Also, when should i buy my team, before or during rewards, or on friday? Its a meta team around 1.1mil but i am waiting to sell my investments!! Thanks and Love from portugal 😉

The longer you wait to buy your team, the cheaper it will be.