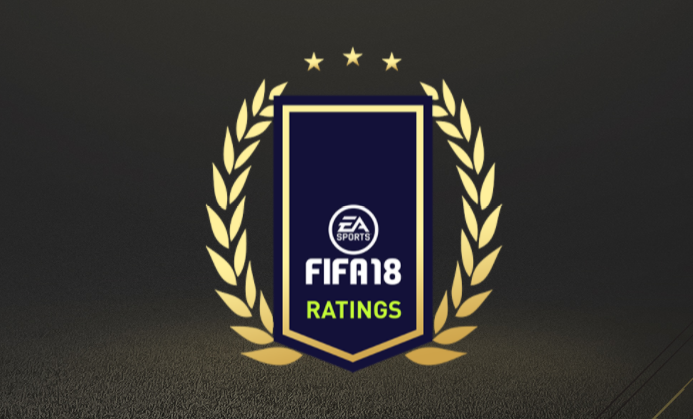 EA has released the first batch of player ratings for the upcoming FUT season. Here are changes to know for some of the top rated players. See the full list of #100-81 here. 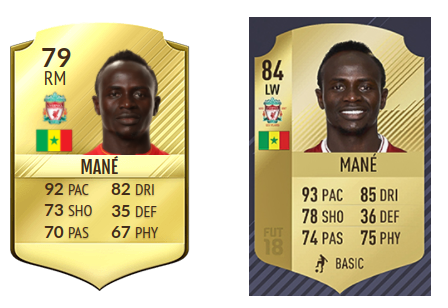 After an impressive first season with Liverpool, Sadio Mane received a +5 overall increase from FIFA 17 to FIFA 18. Another noteworthy change is that he now will be found giving defenses headaches on the left side of the pitch rather than the right.

With an 84 rating, Mane’s price will surely increase this coming FIFA. Additionally, he will now have more value for high rated SBC’s, so be prepared to pay a pretty price for this pacey winger. If you are unfamiliar with high rated SBC’s, you can find a guide for them here. 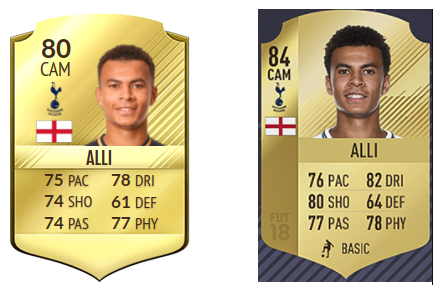 The 2016-2017 campaign earned Dele Alli the Young Player of the Year Award for the Premier League. Recognizing this, EA have increased his rating from 80 to 84. Like Mane, Alli will now have greater use for SBC’s this coming season. His 4* skill upgrade will also make him more popular among the FIFA community. 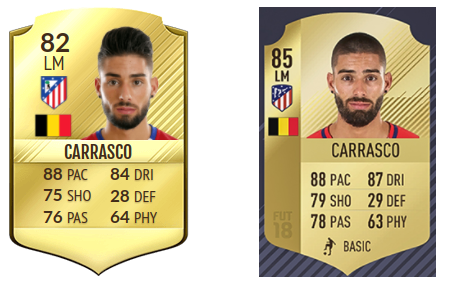 While +3 isn’t the biggest rating increase, Carrasco will remain a highly sought after player in this coming FIFA. His pace, 4* weak foot, and 4* skills make him dangerous on the counter attack. In addition, his Belgian nationality presents some interesting hybrid options.

Stay tuned in the coming days as the rest of the FIFA 18 ratings for the top 100 are released!