There are many ways to invest in FIFA, but I wanted to share with you some of my success I’ve had with flipping cards through sniping. The FUTChief explained this method in a previous article that you can find here. It takes coins to make coins, and this method can be time consuming, but the results can be worth it. Yesterday, while I was at work, I was able to bid and snipe cards successfully throughout the day to accumulate 50,000+ coins. I want to give you a few of my best examples. 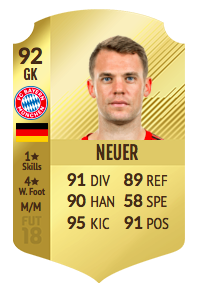 I stumbled upon this card at a substantially lower BIN than usual while trying to determine my target prices for some of these higher rated cards. Bought and flipped immediately for a profit of 11,550 after tax. 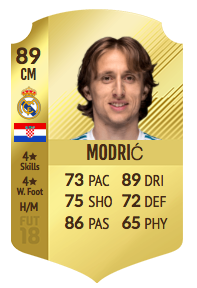 This was a card I knew the lowest BIN was around 80k before searching for a deal. I found this card with a low bid on it and after just TWO bids, the other person stopped battling and I won Modric for around 20k less than I knew his lowest BIN was at the time. After checking quick for lowest BIN prices in the transfer market, I placed mine just 500 coins lower than the lowest one out there and it sold right away for a profit of 16,400 coins after tax. 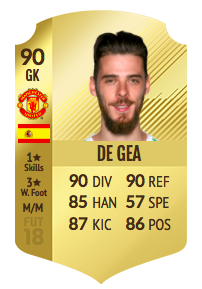 I was aware that De Gea was going for a little over 150k, and got prematurely excited seeing a BIN for 143k and immediately bought him. Shortly realizing after tax that the profit would be minimal. Nonetheless, I was patient and waited for fewer cards to be on the market and sold once that opportunity arose for a profit of 6,150 after tax.

Again, this method isn’t for everyone. It’s time consuming, you don’t see the price you want on cards all the time, and you have to know what cards are going for in the market. Best of luck and hope this gives you a little insight on what’s worked for me and how you can make it work for you.