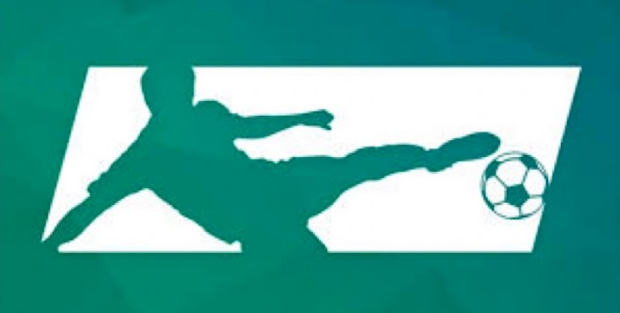 We all have hundreds of players in our clubs. While we try to keep up to date on SBCs and sell off cards when they are in high demand, it is tedious and annoying to do this on a weekly basis. FUTBIN realized this, and lucky for us they added a Squad Import Feature. 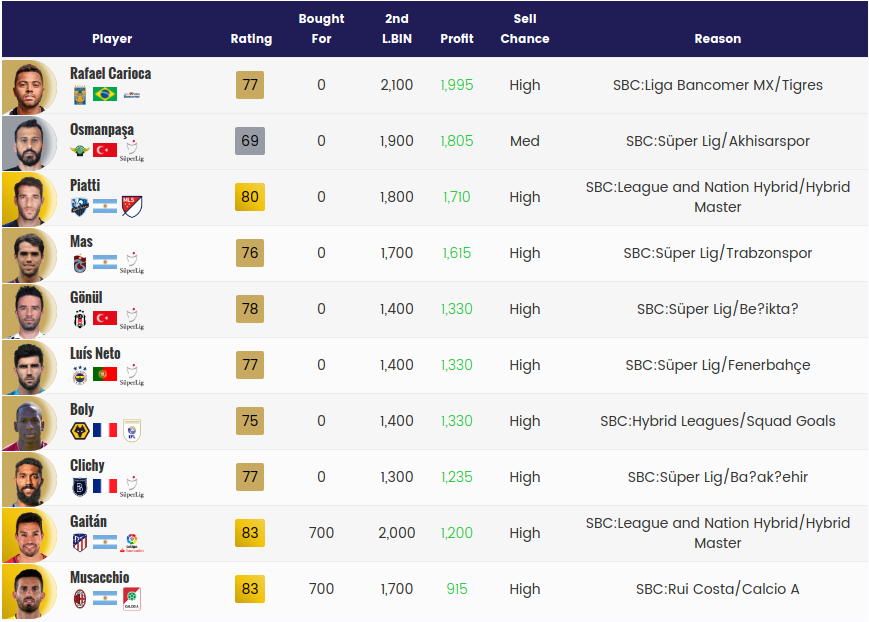 After importing your club, you can see the BIN values of each player, how much you bought for, and the reason that they are high in value. Also, it tracks how much profit/loss you have per card, and how much your club is worth if you were to sell everything. Statistics like goal, assists, and games played, are measured as well.

The only drawback is that this feature doesn’t update automatically; you will have to import your club every week or two in order to know your FUT status in real time.

Part of being a good trader is using all of the tools at your disposal and working smarter rather than harder. By using the Squad Import feature, you might stumble upon a lot of coins you never even realized you had.

Seems like a really cool feature. The thing is refreshing by itself when prices are changing or how it works?

Yes, it refreshes according to who was in your club when you last imported.