Each Monday, we will recap the top performances of the week/weekend and venture some guesses of who will earn a spot in Wednesday’s Team of the Week. 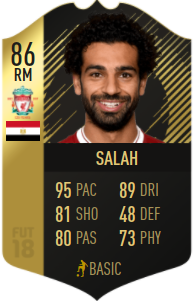 Reason: The Egyptian forward nabbed 2 goals in Liverpool’s 4-1 result against West Ham on Saturday. If he makes it in TOTW 8, his OTW card will get an upgrade as well. 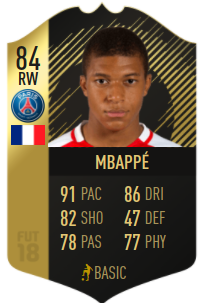 Reason: Mbappe contributed well in PSG’s 5-0 rout of Angers over the weekend. With 2 goals and an assist, the young French transfer might earn his first TOTW with his new club. 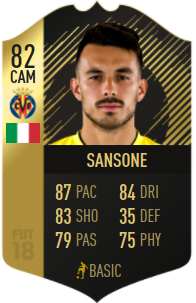 Reason: The Italian attacking midfielder had the only 2 goals in Villareal’s victory against Malaga over the weekend, surely putting him in the mix for a new card. 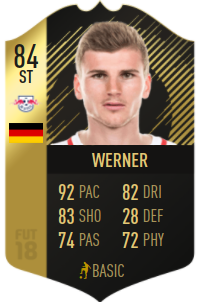 Reason: Scoring both a goal and grabbing an assist, Werner was the Man of the Match against Hannover on Saturday. Look for him to get his first inform of the year on Wednesday. 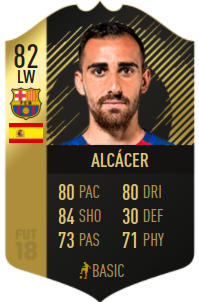 Reason: The Spanish winger played impressively in a big match against Sevilla over the weekend. Putting Barcelona’s only 2 goals in the back of the net, Alacer, who doesn’t tend to get much playing time, could very well get an upgrade. 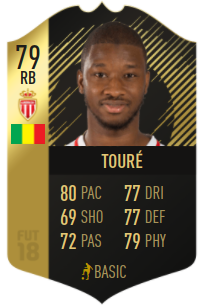 Reason: Earning a Man of the Match to go along with his 3 assists, the 21 year old defender from Mali had an amazing performance in Monaco’s 6-0 win over Guingamp. I would be shocked if EA did not recognize him by putting him in TOTW 8. 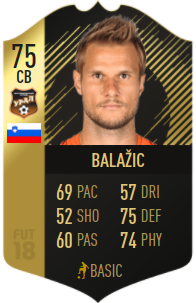 Reason: Grabbing a goal as a center back is always noteworthy. Balazic went and did it twice in Saturday’s 2-2 draw against Dinamo Moscow. 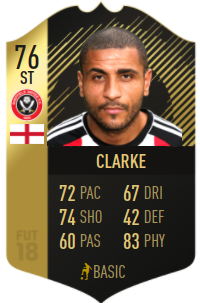 Reason: The Championship forward has perhaps the best case for a TOTW honor. With all four goals in a 4-1 victory over Hull, Clarke unsurprisingly was MOTM and had a 10.0 rating on Whoscored. 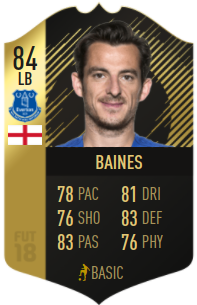 Reason: In a big 3-2 win against Watford, Baines got forward and grabbed both a goal and an assist. With limited other LB options for TOTW this week, look to him as a prime candidate. 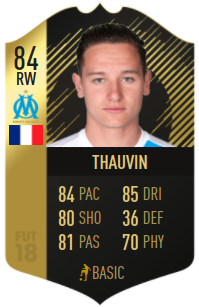 Reason: The French winger played next to perfect in a 5-0 Marseille stomping of Caen over the weekend. Two goals, an assist, and a MOTM should be enough to get him into the TOTW 8.

Think I snubbed a candidate? Leave a comment below saying who you think should make it into TOTW 8.

I see that you didn’t chose James Rodriguez

I buy 2 OTW James, do you think is better to sell in the hype, before the Team of The Week is out ??

Yes, I’d recommend selling in the hype. Even if he does make it in TOTW, past situations like these have shown that his price often goes down because investors mass list him following the announcement.