Team of the Week 9 Predictions

Recapping the top performances of the week/weekend and venturing some guesses of who will earn a spot in Wednesday’s Team of the Week. 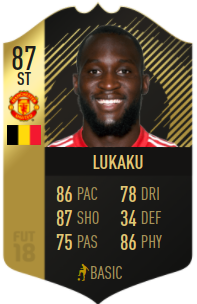 Reason: After scoring a brace in a 3-3 draw against Mexico, the Belgian beast could get his first TOTW card of the season. His One to Watch card would upgrade as well. 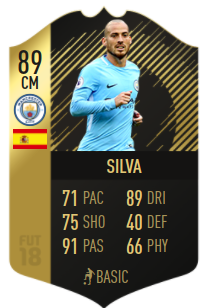 Reason: Silva contributed 2 goals and an assist in Spain’s 5-0 rout of Costa Rica over the weekend, giving him one of the best cases for making TOTW 9. 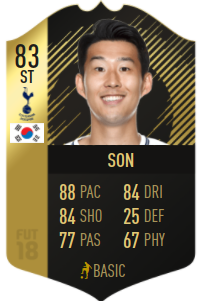 Reason: Scoring both goals in South Korea’s solid 2-1 win over Colombia, the menace from FIFA 17 is primed for an upgrade. Danger looms large. 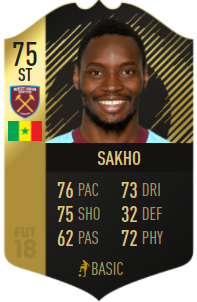 Reason: Helping stamp Senegal’s ticket to the World Cup, the West Ham striker put a goal in the back of the net over the weekend. 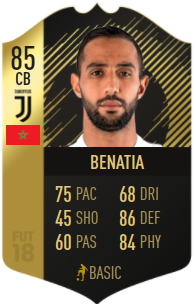 Reason: Like Sakho, the Juventus center back celebrated this past weekend as he helped lead his nation of Morocco to their first world cup since 1998. He scored a goal and kept a clean sheet in their 2-0 victory over Ivory Coast. 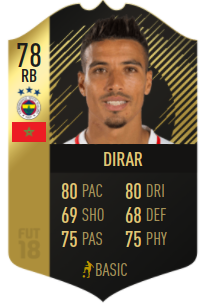 Reason: Also in the backline for Morocco, Nabil Dirar scored a goal from his right back position. A WC qualification and TOTW 9 nomination would round up a near perfect week for the Fenerbahce international. 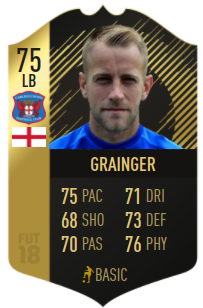 Reason: International play overshadowed league play this past week, but Grainger did his best to make a name for himself. Scoring 2 goals, the Carlisle LB helped out massively in their 4-0 win against Yeovil. 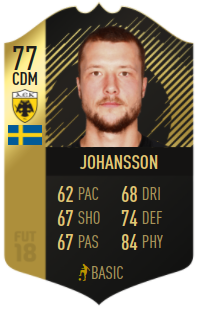 Reason: The Swedish international scored the only goal in their 1-0 win against Italy. If they punch their ticket to the World Cup with another result today, you can be sure to see him in EA’s lineup on Wednesday. 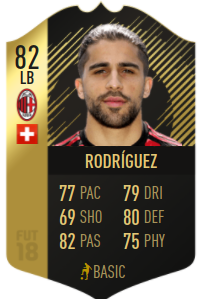 Reason: Scoring the only goal of their two leg’s versus Northern Ireland, Rodriguez helped Switzerland push through to Russia. He was a major factor in the team’s 2 clean sheets as well.

With a few big matches going on today and tomorrow, I will update/add to the list if someone else deserves a nomination.

Do you think Ricardo Rodriguez will get a IF in TOTW 9? He shot the goal in NIR-SUI and saved from the line in SUI-NIR.

Yes, he’s a good shout. I just overlooked him. I’ll add him to the list.

My mistake, I’ll fix that. Thanks for letting me know!