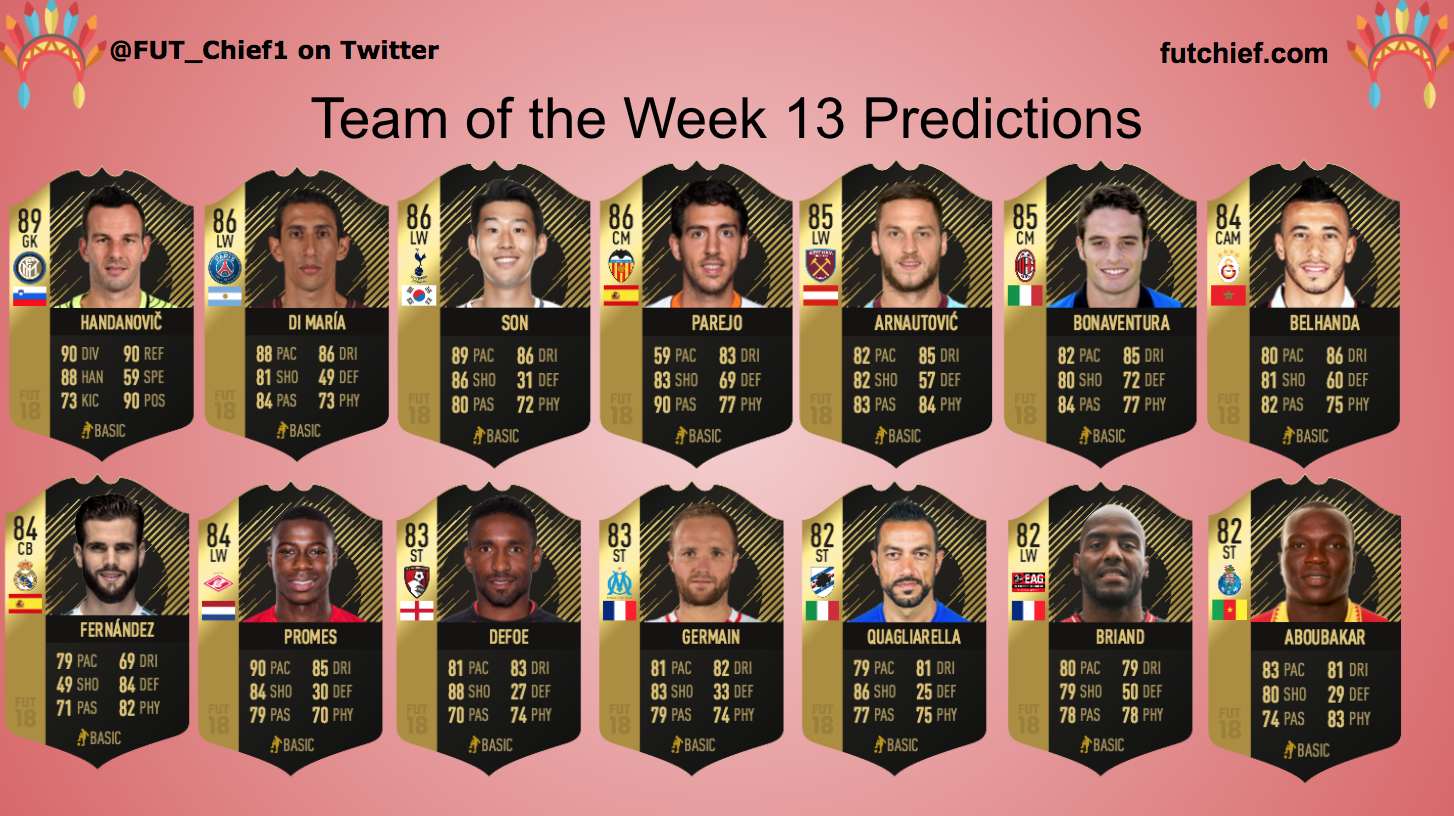 Recapping the top performances of the week/weekend and venturing some guesses of who will earn a spot in Wednesday’s Team of the Week. Follow me on Twitter if you don’t already! 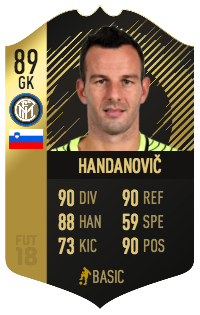 Reason: Held a clean sheet with some impressive saves against Juventus. 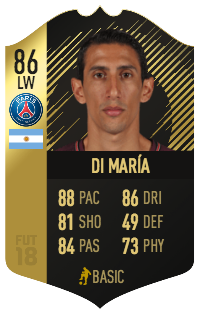 Reason: Goal and an assist in victory over LOSC. 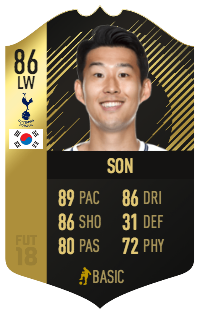 Reason: Scored and assisted in the 5-1 victory. 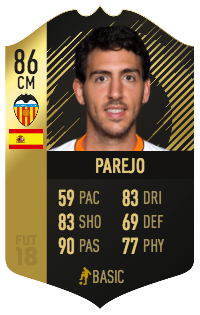 Reason: Earned MOTM honors for his goal and assist. 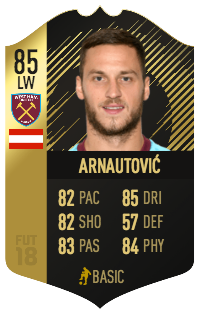 Reason: Had the only goal in for West Ham’s big upset against Chelsea. 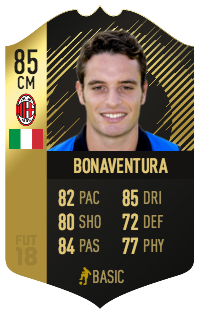 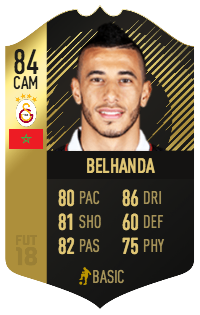 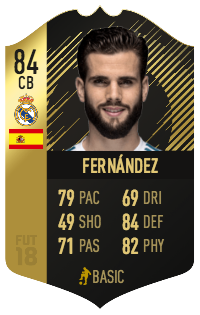 Reason: Held a clean sheet and scored a goal. 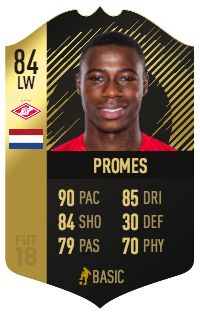 Reason: Two goals in a big match against CSKA. 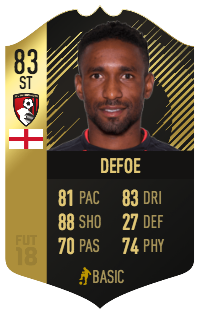 Reason: Had the only 2 Bournemouth goals. 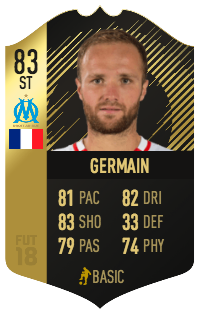 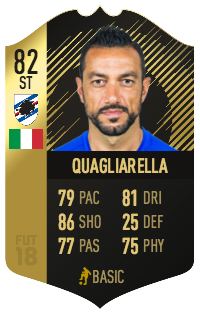 Reason: Two goals in the Sampdoria draw over the weekend. 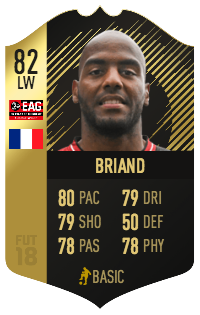 Reason: Goal and assist for Guingamp. 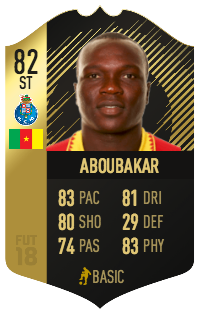 Reason: Scored a hat trick and dished out an assist.