A tough prediction to put together this week as I don’t think there are any shoe-ins to make the cut. Because of this, many of these players can still be bought for cheap! 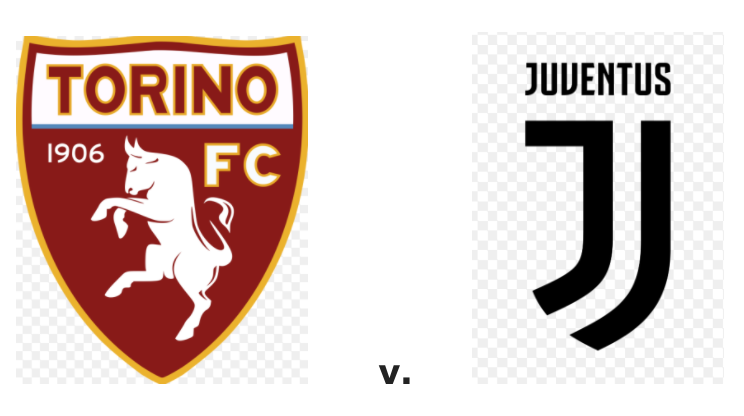 The “Derby della Mole” squares off as Torino (33 points, 10th in table) battles Juventus (59 points, 2nd in table). These are the two tops clubs of the Turin region of Italy. Look to grab discard Italian golds from either side.

The Polish League has yet to be featured in FIFA ’18, but next week’s Marquee Matchups could change that. This showdown known as “The Great Triad” features Wisla (31 points, 8th in the table) and Gdynia (31 points, 6th in the table). While Wisla is a bit inflated, there are quite a few Polish silvers that you can get for discard on Gdynia.

A rivalry between two of the top clubs of the Minho region of Portugal, Guimaraes (29 points, 7th in table) face of with Braga (43 points, 4th in table) for bragging rights. There are a lot of options from both clubs, so I’d recommend using the filter Portuguese – Guimaraes OR Braga with a max bid of 350 to try to grab some deals.