Some huge games for the first weekend in March in Serie A, the Russian League, Liga NOS, and even in the South African league. Look to get in early and sell in the hype. 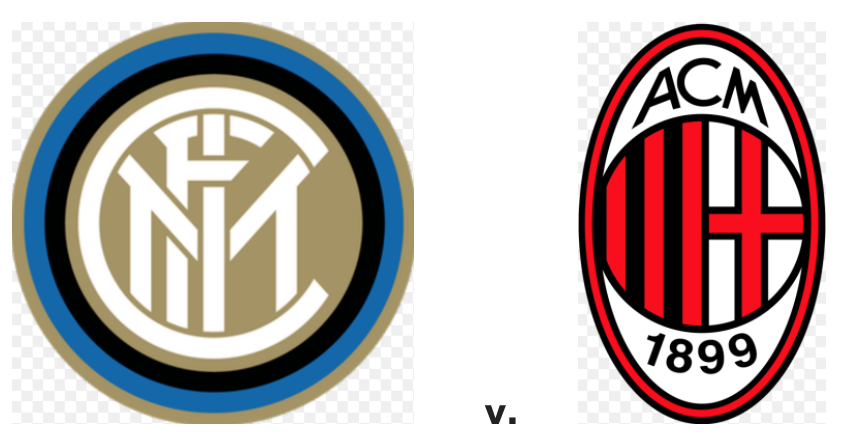 The Derby della Madonnina continues as Inter (48 points, 4th in table) faces off with their cross-city rivals Milan (41 points, 7th in table). Prices are a bit inflated because of the Calcio A League SBC, so enter at your own risk.

Spartak (37 points, 3rd in table) look to close in on Lokomotiv (45 points, 1st in table) in this Russian League rivalry. Look to grab discard Russian golds from either side as an investment.

In a battle for first place in Liga NOS, Porto (58 points, 1st in table) looks to stave off Sporting (56 points, 3rd in table). Hernani, Podence, and Palhinha are all near discard and Portuguese, so they are good shouts if you target this matchup.

The South African league has yet to be featured in FIFA ’18, but next week could change the as the Kaizer Chiefs (34 points, 2nd in table) take on the Orlando Pirates (33 points, 3rd in table). There are tons of silvers from both squads that are hovering around discard, so use the South African FL – South Africa – 250 coins max BID/BIN – silver filter to try to get some deals. (I have added this filter to the Sniping Filters page)

Which game(s) do you think are almost certain to be in the sbc? Because this week I invested a lot in PSG/Marseille players and I’m trying to sell them now, but I’ll definitly lose some money

It’s always hard to say for sure – that is why I always recommend selling in the hype. I think Chiefs-Pirates will rise over the next week, so I’d recommend picking them up sooner than later and selling on Monday or Tuesday before the announcement. That way, you are guaranteed profit.

I don’t really see those going up that much over the next month leading up to the event. If you do want to buy players from teams with clovers, I’d just do it a day or two before the event.