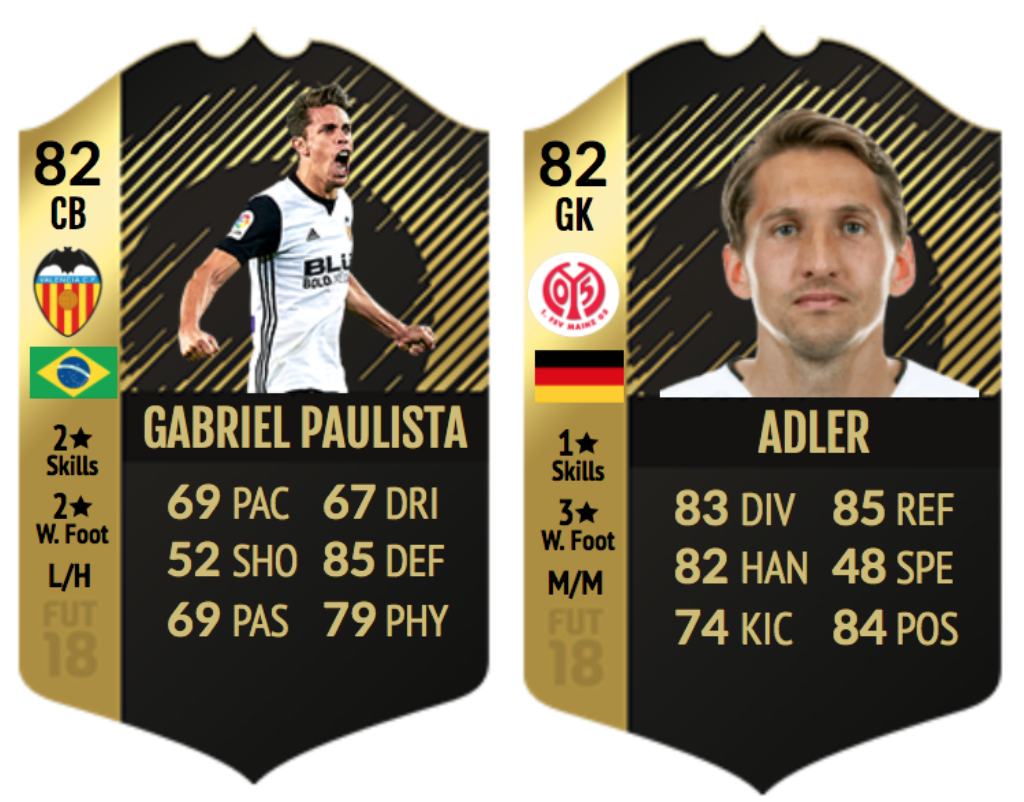 What is you reasoning? I’m starting to sound like a broken record here, but 81/82 rated informs that you can get for close to discard are my favorite investments – especially if they have good leagues and nations. This is because they are more easily linked for chemistry when it comes to completing SBCs such as this:

Paulista plays in the La Liga and comes from Brazil, both of which have tons of cheap, high rated players for their respective ratings. Adler is a German in the Bundesliga, and the same can be said for him. This makes them both perfect for SBCs.

Now, this is a tricky investment in that I there could be TOTKS SBCs tomorrow that could require informs (I have explained more details about these SBCs in this article). So, I’m going to give a couple options if you choose to buy.

When should I buy? Between now and 6PM UK time tomorrow (before the TOTKS announcement).

What is my target price? 12k or less.

When should I sell? By Monday, April 16th or when they reach 27,000 coins, whichever comes first.

Note: If the TOTKS SBCs don’t require informs tomorrow, these players will drop to discard (between 10 and 11k).

When should I buy? Friday during lightning rounds IF AND ONLY IF there are no TOTKS SBCs that require informs.

When should I sell? Friday, April 20th or when they reach 15,000 coins, whichever comes first

Note: This investment is eerily similar to that of IF Zieler from Black Friday. Tomorrow, there will be tons of packs opened, driving down the price of Paulista and Adler IF there are no TOTKS SBCs that require informs. 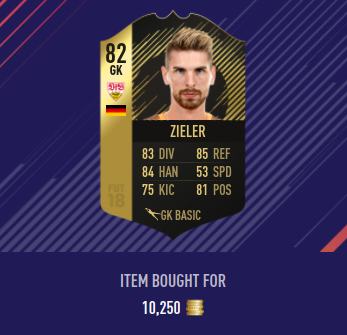