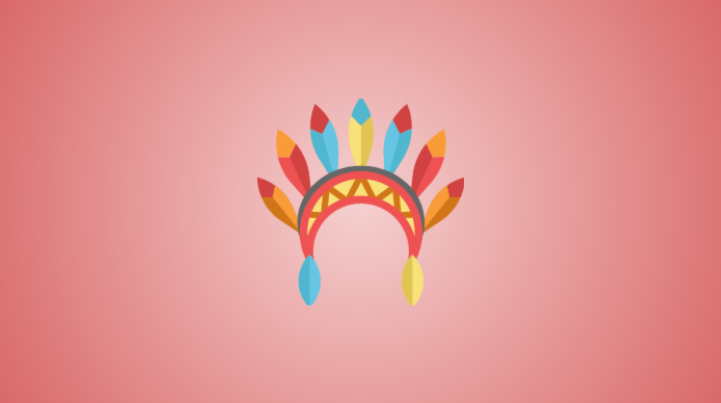 On Friday, EA announced that they will be having SBCs every Sunday, Tuesday, and Wednesday during the TOTS event. The first of these will come out on Sunday, April 29th at 6PM UK time.

These SBCs will offer a reward of guaranteed TOTS player from each given league, according to leaks that came out in the database. 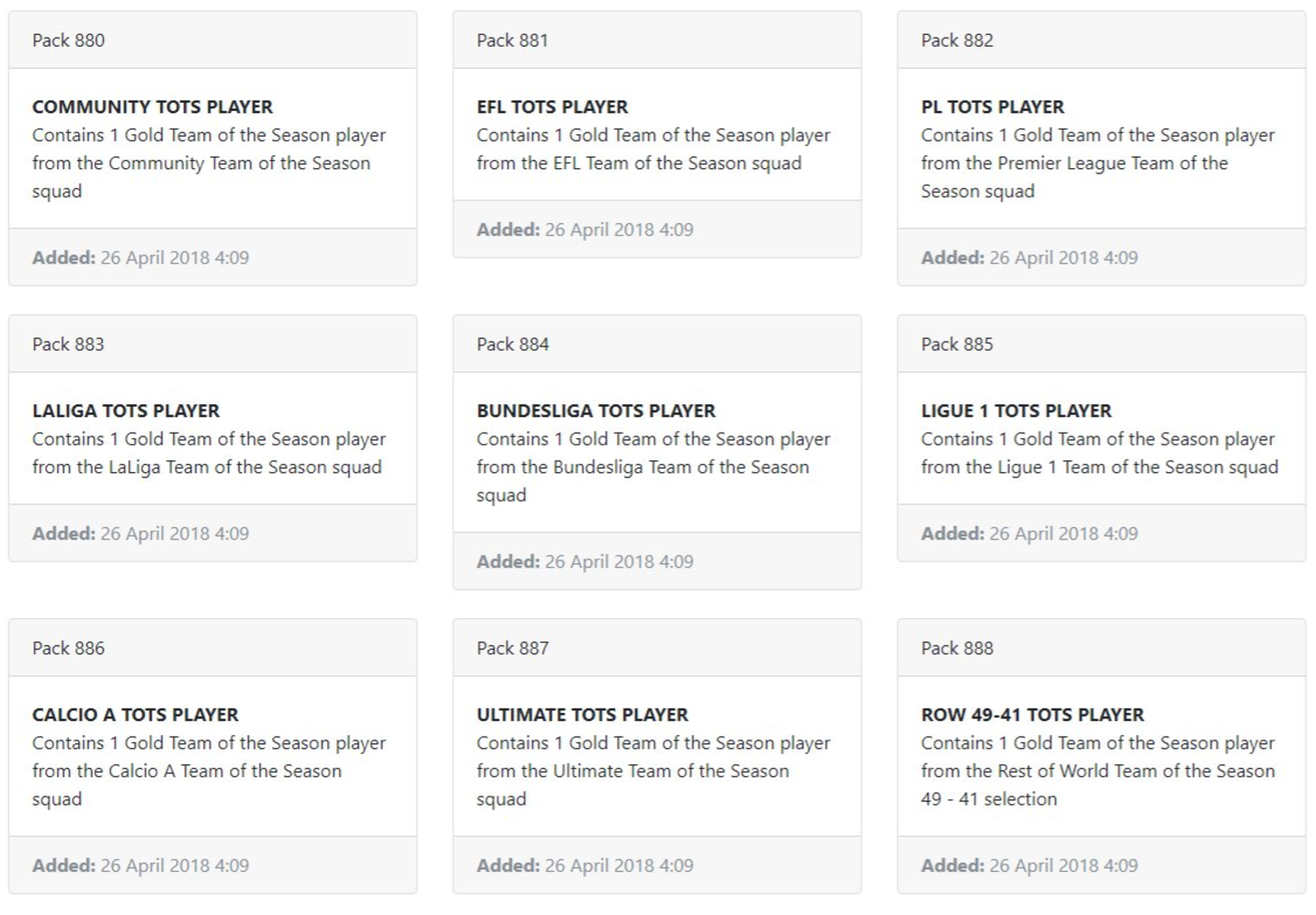 In order to prepare for this, the safest investment to make is to buy cheap 82 rated players. A high rated squad will likely be required for the SBCs, and they will rise as a result.

Here is a list of the cheapest 82s on Xbox.

Here is a list of the cheapest 82s on PC.

Don’t you think we need to buy cheap tots players ?

Any person that tells you TOTS players will be required is just speculating. EA could require any sort of special card for the SBCs. What they will have to require, without question, is high rated players. That is why I recommend to buy 82s.

Imagine they require TOTGS players, EA having a big laugh 😀

I keep mine for that reason! Finger crossed!

Haha me too, and in hope they will rise after the second leg of the semifinal games this week. Surely they will be little hype, at least more than their discard level rn.

Dammit , i bought plenty of those Group stage players , was expecting a knockout stage sbcs i think those won’t ever show up 🙁