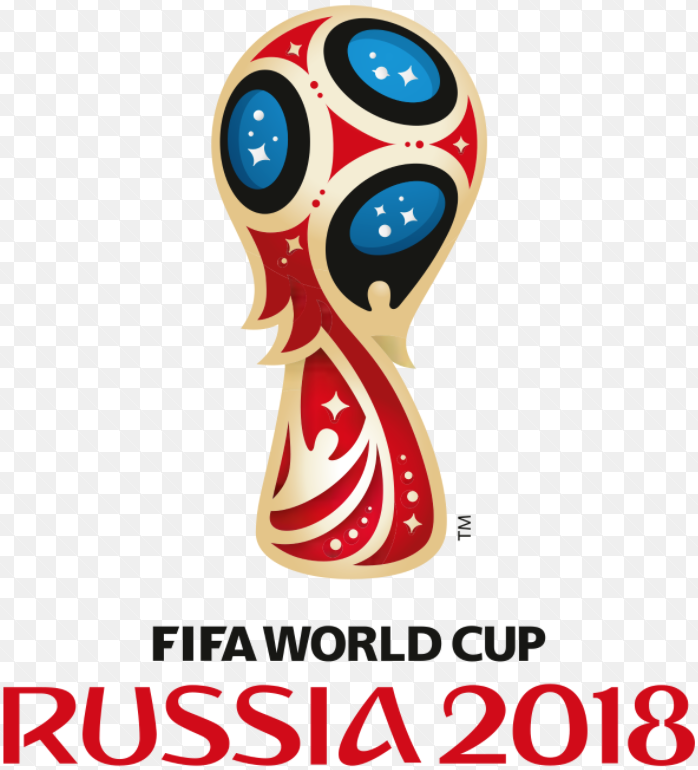 On April 30, EA posted specifics regarding the FIFA World Cup Game Modes beginning on May 29th. Here is what you need to know.

What are the game modes?

The May 29th update will consist of 4 game modes:

Yes and no. Your current team will not carry over directly to the FIFA World Cup Ultimate Team. You will need to build a new squad from scratch.

Some people are predicting that Icons and PTG will transfer over from your FUT account. However, that remains to be seen.

What is transferable are coins. You can use them to buy packs in the World Cup Ultimate Team mode.

What kind of players will be available?

Players from the 32 participating nations and new World Cup Icons will be in the player pool.

No. There are no coins in this game mode, and everything is untradeable. You acquire your players through packs and SBCs. You can use your coins from FUT to buy packs in the World Cup Ultimate Team Mode, though.

Cards in FIFA World Cup Ultimate Team act like OTW and PTG from FUT. Players can have their ratings increase or decrease based on how they play in real life. For example, if Ronaldo scores a brace in a Round of 16 victory, his rating will increase.

How does chemistry work?

What ways can I play FIFA World Cup Ultimate Team?

What effects will this have on the FUT Market?

In 2014, the FUT market crashed HARD when the FIFA World Cup Ultimate Team game mode was released. I expect the same to happen this year. If you don’t want to lose big, sell off your teams and either liquidate or place your coins in discard investments well before the May 29th release.

So basically everyone will be playing the World Cup Mode during the world cup and after that the game is done anyway?

More or less. Some people I talked to who played in FIFA ’14 claimed that prices dropped 30-50% across the board when the World Cup Mode came out. Sometimes even more.

Just went on Twitter and saw that Corey corrected his statement and that coins will be transferable. Meaning everyone will liquidate everything and buy packs in WC Mode.
This is not a market crash. This is a market burn.

Yeah, I noticed that as well. I’m editing the post to reflect that.

I don’t need World Cup Mode, I mean it’s the same game, different skin right? Gameplay will be the same, the players will be the same. Can’t understand why people are so happy about this mode, it’s just another way for EA to make money.

Correct, you don’t need to play World Cup mode. Many people are bored with FUT by that point in the game, though, so many people will convert over.

If many people play this new game mode, does that mean that fewer are likely to play squad battles, hence making it easier to get to Elite 1, in your opinion?

I bought into a lot of rare gold discard players hoping that they would haveing league SBCs as they did last year during tots. Should I just quick sell them all and invest all my coins in IF Lombán or is there any chance they will go up?

There will be plenty more SBCs incoming. Just be patient.

Chief, do you think that alex sandro gold is a good investment for calcio a tots event? (For the same reason as boateng for bundesliga. Boateng as well as alex sandro is the best on their positions in their league. In case of boateng we could notice his price doubled because of ppl started packing bundesliga tots players so they wanted to build squads around them) – do you think it will happen with alex sandro too? Or it is too close ro world cup mode ?

He’s not a bad look. I would just be sure to sell on Sunday or Monday before WC mode is released.

Hi Chief,
so I if I have tradeable Ronaldo, Messi, Courtois, B.Yedder, you recommend selling them all off now and buying back? I won’t be playing WC mode

Also, I have 400k invested in Hradeckys between 2k-2.5k. Do these have any chance of getting back to 2k? 83 has been lower than the 81 the last few days. I assume because of the leaks, and low rated SBC storm everyone invested in them. do I take the big loss now or keep holding?

Yes, I would sell your players before the WC mode release on Tuesday, May 29th.

As for Hradecky, the only way I see him rising is if EA releases some repeatable TOTS SBC in the next week and a half. I think that is unlikely.

You mentioned some Ultimate TOTS.
What is that? The best starting 11 out of all TOTS?
Will there be a SBC with a guaranteed player from that team?

Yes – the best TOTS cards from Bundesliga, Calcio A, La Liga, Premier League, and Ligue 1 return to packs the final week of TOTS.

I do not know if there will be an SBC associated with Ultimate TOTS.

I forgot about that – thanks for reminding me!

Around when will this be? could my Hradeckys finally rise then? ahhaaha. Looking at a 200k loss atm, my fault for investing so much

Your Hradeckys would not rise for that. The rating requirement is too high.

Who should I invest in now, and when to sell? Budget: 100k. Im trading for the world cup update. So I’d rather sell before the update.

FGS (FIFA Global Series) continues this week and weekend in Amsterdam. EA has consistently released SBCs related to the location of this event (e.g. France FGS SBC from last weekend). The event starts Monday and lasts through next weekend. I’m not sure exactly when they will release SBCs for it, but I’m confident they will at some point in the next week. You could buy cheap Ajax dutch players to prepare. They cover all the bases as Dutch, Eredivisie, or Ajax players may be required.

Sell. I think his price will go down with the World Cup mode release on Tuesday and Ultimate TOTS the next weekend.

Do you think i should offload. My 84 savic now

Sell him shortly after the TOTS SBC release tomorrow. He should go up a bit after people pack Calcio A TOTS players and build squads around them.

How much do you recon hell be