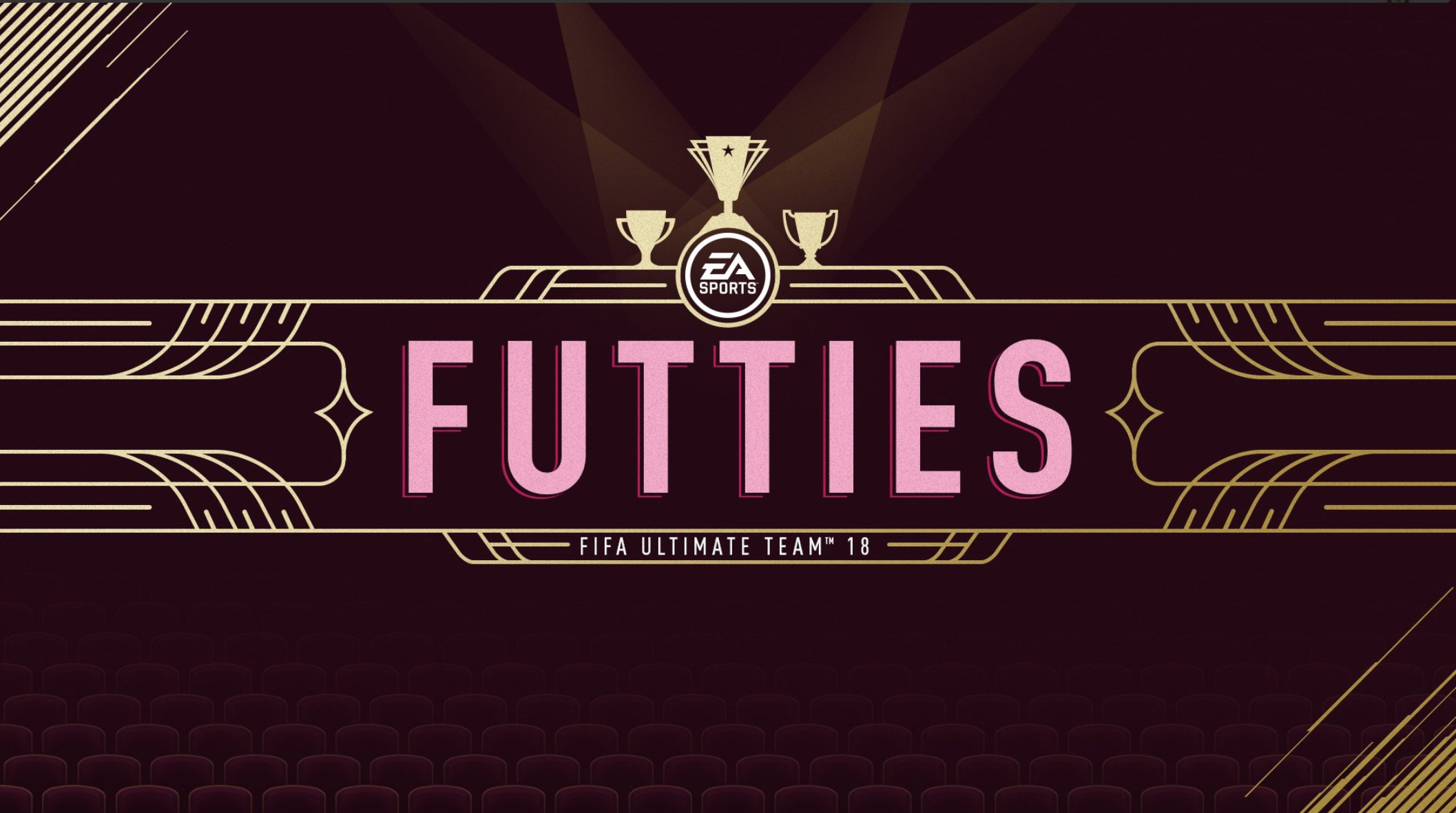 Yesterday, EA announced that the FUTTIES would begin on Wednesday, July 18th. For those of you unfamiliar with this event, the FUTTIES are community voted upgrades to some of the most used players from FIFA 18. Here are the winners from FIFA 17:

In order to achieve these upgraded cards, people had to complete SBCs which often required a minimum squad rating of 84. As a result, many 84 rated players (particularly CBs) increased drastically in price during the course of the FUTTIES event.

For this FUTTIES event, I recommend to invest in the same – cheap 84 center backs. Always choose the players that come from better leagues (BPL, La Liga, Bundesliga, Ligue 1, Calcio A) and nations (England, Brazil, Germany, Spain, etc.) as they are easier to link in SBCs for chemistry.

Additionally, investing in the Leverkusen version of Hradecky and the AC Milan version of Reina are both good looks as well. These new transfer cards have been on the market for less than a week, meaning that their extremely low supply will surely result in an increase in price during the FUTTIES event.

When will these start to rise chief?

When popular, usable players get their SBCs. Last year, many of the 83s and 84s reached their peak when the Florenzi SBC dropped. However, they will rise even with less popular SBCs. Just sell when you are happy with the profit.

Would inter Milan de vrij and manolas be good options because de vrij is a new trabsfer cb and manolas is on a team where there are many 83s and 84s which he could be directly linked to?

Yes, I think they are both good looks as well.