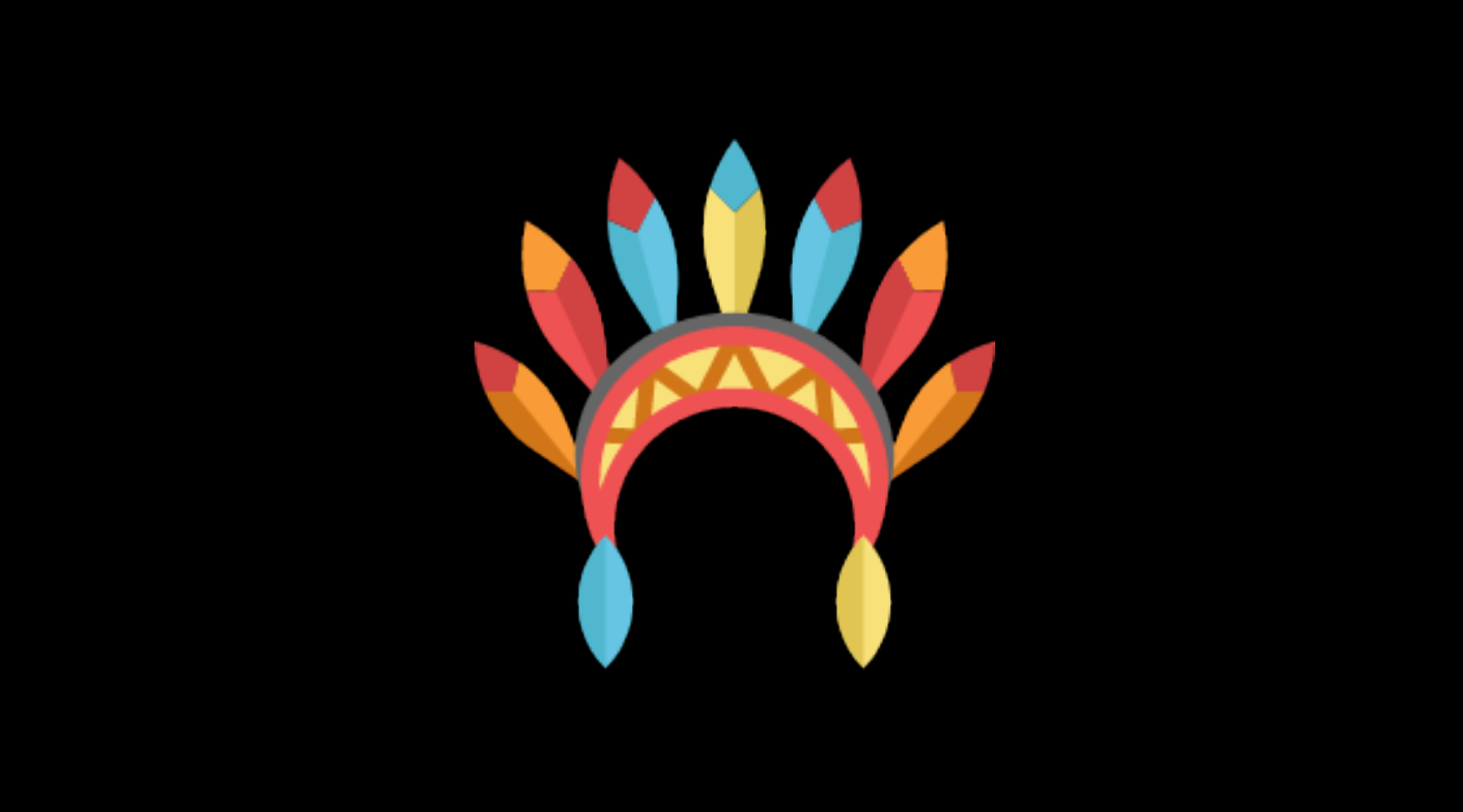 As this website becomes more and more popular, I am getting more and more comments. Over 50% of these comments are related to the question, “When should I sell ______?”. In order to answer this question most effectively, here is my official response I will often link to when approached with this inquiry.

Given we are all football fans, I am going to compare this question of “When should I sell ______?” to a football scenario in real life:

Real Madrid is playing Barcelona. Gareth Bale asks Toni Kroos, “When should I shoot?”. Kroos looks back at Bale with a puzzled response. He could answer with a simplistic response like “when you have an open shot”. But the question is more complicated than that. How is Bale’s confidence on that day? Are they trying to hold a lead? Is the ball on his strong foot or weak foot? Is he outside the box, or inside the box?

Let’s refer to an example to help us understand:

You are opening Weekend League rewards on a Thursday and pack Ronaldo. He is worth 1 million coins at the moment, and in your head you want to get the most coins out of him as possible. You decide to wait until Saturday and end up selling him for 1.1 million coins. You are excited because you made 95k more than you would have had you sold on Thursday (considering the 5% tax).

However, on the day after you pack him, there is a scheduled POTM SBC for Hazard. One of the major investment opportunities leading up to the event is Vincent Kompany, being that he is both high rated and Belgian. On that Thursday, he was 10,000 coins, and on Friday after the SBC release, he rose to 15,000 coins.

Had you chosen to sell your Ronaldo on Thursday, you would have had 950k. That money could have been invested in 95 Kompanys. Selling these Kompanys on Friday at 15k a piece would yield you 1.35 million coins after tax. This alternative nets you an additional 308,000 coins in comparison to that of holding Ronaldo from Thursday to Saturday.

Now, this idea of opportunity cost applies to more situations outside that of investing. Say there is profitable sniping filter that you are making 10k/hour with. However, you are unable to utilize this method because you have a full transfer list. In this situation, it could be more beneficial to sell some players on your transfer list in order to take advantage of this filter.

This same idea also applies to a situation in which you don’t have enough coins to use the sniping filter. It could be in your best interest to liquidate assets in order to have enough capital to utilize it.

In conclusion, always consider opportunity cost when it comes to the FIFA market. Think about which investment options will have the best yields over a given period of time, and realize that opening up transfer list spots and liquidating assets may be favorable when you come across a profitable trading scenario.

Good job dude. The question: I managed to snipe and bid lots of players using your filters, made about 100k+ today since morning. Thanks. But… then I decided to use this coins to trade more and bought bid/snipe even mote of those cards, and then their price went down. Is there any trend that says the prices go down in the evening and rise back in the morning? (Shall I wait till the morning with selling it? Or just get rid of it for lower price?)

Usually I notice prices are higher during peak FIFA times (5-10pm UK time), but that’s not always the case.

What filters did you use to get 100k?

hey chief, just wanted to say I love what you’ve done and hope that you make me a lot of coins 🙂

How do you feel about Davinson Sanchez? Do you think he’s worth sniping in case his price range increases, or is that too risky?

I think you could make some coins on him when his price range increases, yes.

What about the market trend? Can you tell us when the prices rise or go down in a common week? For example, i read somewhere on your site that its better selling when Weekend League is starting and to buy when Weekend League is ending. Also, i read about selling in the hype for totw/mm. So my question is, what are the exact days when these weekly events starts and finish?

I don’t think we will have as many consistent weekly market trends considering Division Rivals will keep demand high throughout the week.

I have a problem with transfer market on my console… every time i try to bid or bin the information “sorry an error has occured” appears… Anypne had sich a problem and know how to fix it?? 🙁

A good player to bid on is Lezcano

Are your starter investment squads still viable or has the window passed on them? If its the latter what would your tips be for a investment team to play with for the next week or two?

You could use a high rated Spain squad. Many of those players still have profit potential (Illarramendi, Iniesta, Parejo, etc.).

one off topic question, do you know when there will be LIGA NOS sbc?

Hi Chief!I have around 150k coins,can you tell me to what players should I invest and for how much coins should I buy that investments.And I packed reus earlier today so what should I do with him because he is runner-up for potm now maybe he gets it.

Hey again chief, one last ‘when should i sell’ question… i promise 🙂
When should i sell Vardy? I’ve just noticed that his price is very high in this moment and i don’t understand why. For this reason, i have no idea if his price will go up or down.

In which players is it worth it at the moment? Have enough kompany´s.

Hello, I got lucky and packed 91 hierro should I sell him now or will his price go up

His price might go up, but not as much as players like Kompany or Cesc. That’s why I’d sell.

Just packed IF Kadzior, do you expect him to rise?

how much do you expect Kompany and Cech to rise

It’s all dependent on SBC requirements. I could see Cech going to 18k and Kompany to 15k in the hype, though.

Your site is a great resource, thanks for putting it together. I’ve used a number of your recommendations to decent success.

I have a more general question regarding trading. I have accumulated a decent amount of “average” players (gold, silver, and bronze) from various pack openings, BPM, and some of the SBCs that give tradeables. What are your thoughts on holding a stable of players versus selling them on the market and using the proceeds for investment? When you open packs to you typically quick sell everything other than those that have some value to place on the market? Any thoughts are appreciated.

I recommend selling the your things to consolidating into the investments I post. There is a lot of opportunity cost lost by wait 3 months for some silver from the Eredivisie to rise a few hundred coins.

Do you not expect his price to increase? I currently could get £300k from him

It’s not that I don’t think his price will increase – it’s that I think other players will rise more (percentage wise).

I’ve invested in 7 Malcolms for around 7k on Xbox. He’s down to 6k should I cash out?

I think there are better investing opportunities, yes.

good to invest in kepa in asenjo ?

Kepa has inflated already. Look to other high rated, cheap Chelsea players if you want to go that direction.