In case you missed it, today EA released their first batch of “UEFA Marquee Matchups”, the reward for completing being a UCL Three Pack. Players that were required for these SBCs shot up in price (Liverpool players are instantly selling for 9,000 coins as I write this).

The next match day that we can expect these is in three weeks. Here are three fixtures that have a good chance at being on the ticket. 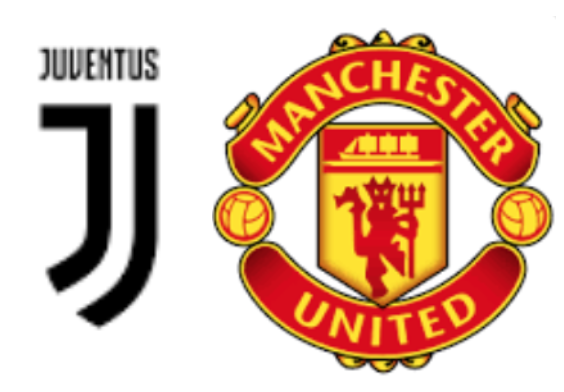 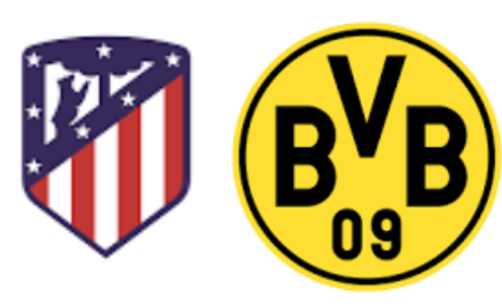 If I had to choose one of these matchups to invest in, it would be Juventus v. Manchester United. Today, EA featured one matchup from Tuesday and one matchup from Wednesday. They could very well follow this pattern for the next match day. As Juve/Man U is by far the best Tuesday fixture, it has a better chance of being picked.

As for who to invest in, pick up the cheapest players from either team, throw them in your club, and forget about them for 3 weeks until the next round of Champions League.

Prices are a bit inflated in the wake of the UEFA MM debut, so don’t overpay; try to get these on a good deal via bid or snipe for less than 500 coins.

do you think i should invest in felliani for 850 coins each?

Felliani is a decent look because he has also has a shot at going up for the Hazard POTM next Friday. Good thinking.

Chief, I know this is an investment/coin making page, but froma long term team investment, is De Gea worth the 160k buy in at the moment or do you expect I can pick him up cheaper in the future? Thanks in advance!

The market will continue to increase until October 12-14. Then it will take a big hit on October 19th for Halloween Scream. Let that guide you.

I’m planning on keeping him as he fits my English squad and my Spanish squad. I picked him up at 159k. Thanks for the advice. This site rocks. I’ve never done coin investing and in the week since I’ve had this game I’ve made about 750k without spending a dollar of real money.

do you think there is a chance there will be Europa League SBC? and what teams can make it?

I don’t think there will be Europa League SBCs.

I can’t seem to store duplicates in my club so I’m forced to leave them on my transfer list, any workaround for this?

There is not, you have to send them to your transfer list.

when you say invest in the cheap players, do you mean players like Mata, Can, Smalling and Szczesny or player more like Spinazzola, Fellaini, Jones and Rojo would apprieciate your advice

I mean literally the cheapest players. Fellaini is a good look because he could also be required for the Hazard POTM SBCs.

how much is good for fellaini investment?

Chief,I just got MANE,FERNADINHO AND COMAN IN A 35K PACK!!!!

Im sorry if you get lots of questions but for now
On PS4:
Mane 120k
Fernandinho 35k
Coman 12k

Should I keep or sell

I don’t think you are looking at the graphs correctly.

Hey chief, i packed otw sokratis, should i sell him or keep him in case he gets an upgrade?

hey cheif so these new tradable blue cards are they ones to watch cards or just informs? should i be selling players like fred promes all them and look towards kompany jeventus man united and cheap if players to invest in?

They are not OTW items, so they will not get upgraded. Fred and Promes are still OK to hold considering they will still be out of packs for another week.

If I were targeting a cheap Chelsea player, I would choose Gary Cahill before him.

Should I still wait on selling Higuain’s gold card. He’s gone up 8k nearly every day but has stopped rising a lot and is sitting at about 70-75k as I write this. what should I do?

also tips on who to invest would be good
Thanks chief

I would slow down with the Man U players. They are more of an investment you toss in your club and forget about, not something you go all-in on. Cesc Fabregas is also a decent look.

What is the ideal buy price for cesc (Xbox)

Sniping him for discard would be the ideal buy price.

Refer to this page to find the quick sell values of different cards.

i’ve got 80k at the moment which players should i invest in?

IF Cech, IF Lala, IF Matip, or Kompany.

Hi, I invested in keita for about 9200 last Friday. He got up to 10k but now he’s back down to 9k. Do you think he will ride again? And when should I sell by?

He will rise again as he is out of packs until next Tuesday. Sell sometime this weekend or early next week.

i have 4 traore if 2 lala if 3 kompany 1 romero and 4 lindelof and 0 coins left would you be happy with that business or would you not have bought so many different players?

Your info has been great and much appreciated 👍🏻

Chief, just want to say thank you for your work!

Hei chief,
Do you think there wil be also normal marquees on thursday?

Hi Chief,
I invested in Auba a week ago with the hopes of an increase due to weekend league, he is still sitting the same, is it worth holding on to or getting rid?
Also packed Sane UCL card last night and it’s selling at about 170k currently, do you think there will be an increase?
Cheers

Do you think there will be also normal marquee matchups on thursday?