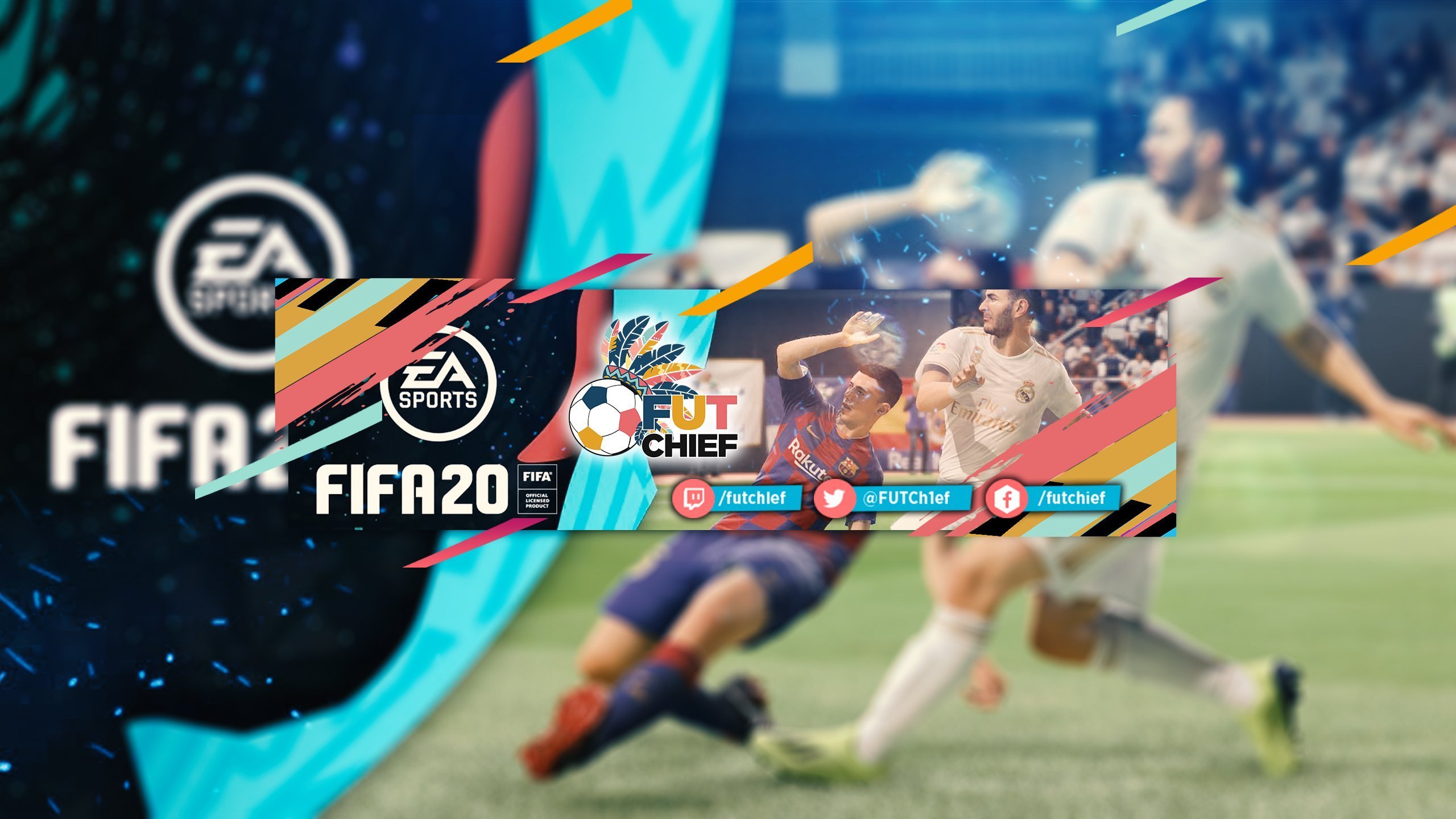 Certain times of day lend themselves to more profitable sniping opportunities. I have found that 6-9PM UK time is the best time to find good deals. There are 3 reasons for this:

1. The most FIFA traffic comes from 6-9PM UK time.

A majority of the FIFA community comes from Europe. They play after work or after school. Typically, the transfer market will have the most players listed at this time as a result. That means there are that many more opportunities to snatch up a good deal.

New SBCs mean requirements that lead to cards rapidly increasing in price. However, players often don’t realize their cards have increased value. They will re-list their players for previously unsold values or cash out early for far less coins than they could have received – another reason why you can grab snipes more easily.

As for who to snipe during these times, there are 3 things you can always snipe with relative success:

For what purpose? Long term? He will go out of packs for OTW next Friday, so he is a safe bet in that regard.

Is sniping on console best or webapp

As below, which do you find is the best method for sniping? Mobile, computer or console? I find I can search fastest on phone, but actually snipe fastest on console. Any tips for excelling here?

As of December 6th (no particular order)