This weekend, City faces Chelsea. There is a good chance that this fixture will be required for MM on Thursday (released at 6pm UK time) and they rise as a result.

In addition, City has a chance at being featured for the next round of UEFA MM next Tuesday. So far, EA have chosen a fixture from each group except C and G. As City face Shakhtar (who sit at 2nd place), I think we could see their match picked.

Gold rare cards discard for ~600 coins, so this is a very low risk investment.

*These should be very manageable to get at these prices between now and Thursday at 6pm (particularly during WL/DR rewards). Don’t overpay.

Target SELL: Sell on Thursday after the SBC is released if they are required and you are happy with the profit. If not, sell on Tuesday after the UEFA MM release.

bid or snipe you can get some for 700

and what do you think about the ucl rare investments plz ? like buying them for discard prices 650 ?

They are safe at discard.

As of December 2nd (no particular order)

FUT First 1️⃣ Back when Thiago Silva had pace

FUT Facts 📣 Nkunku looking to take that "most

A couple sniping filters 🎯 Been having success 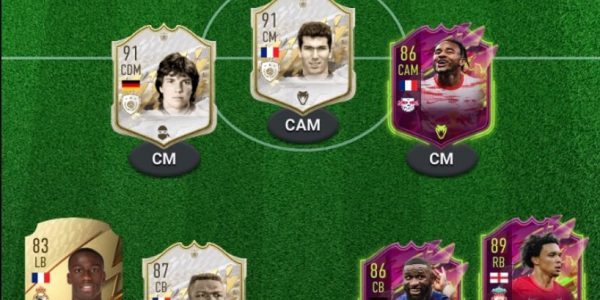 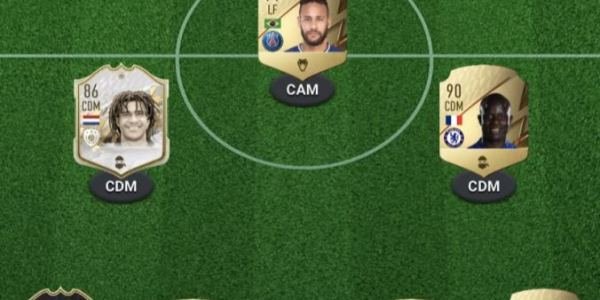 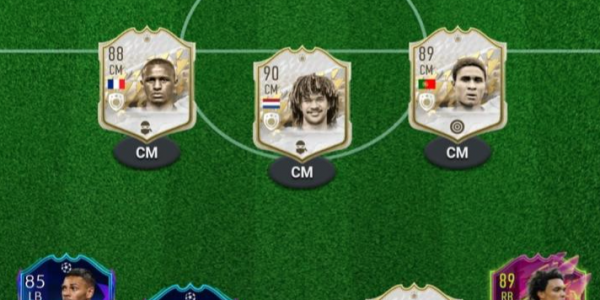 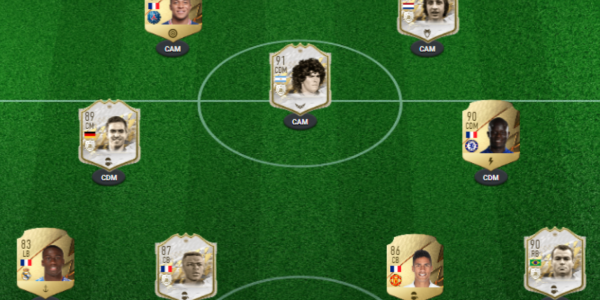