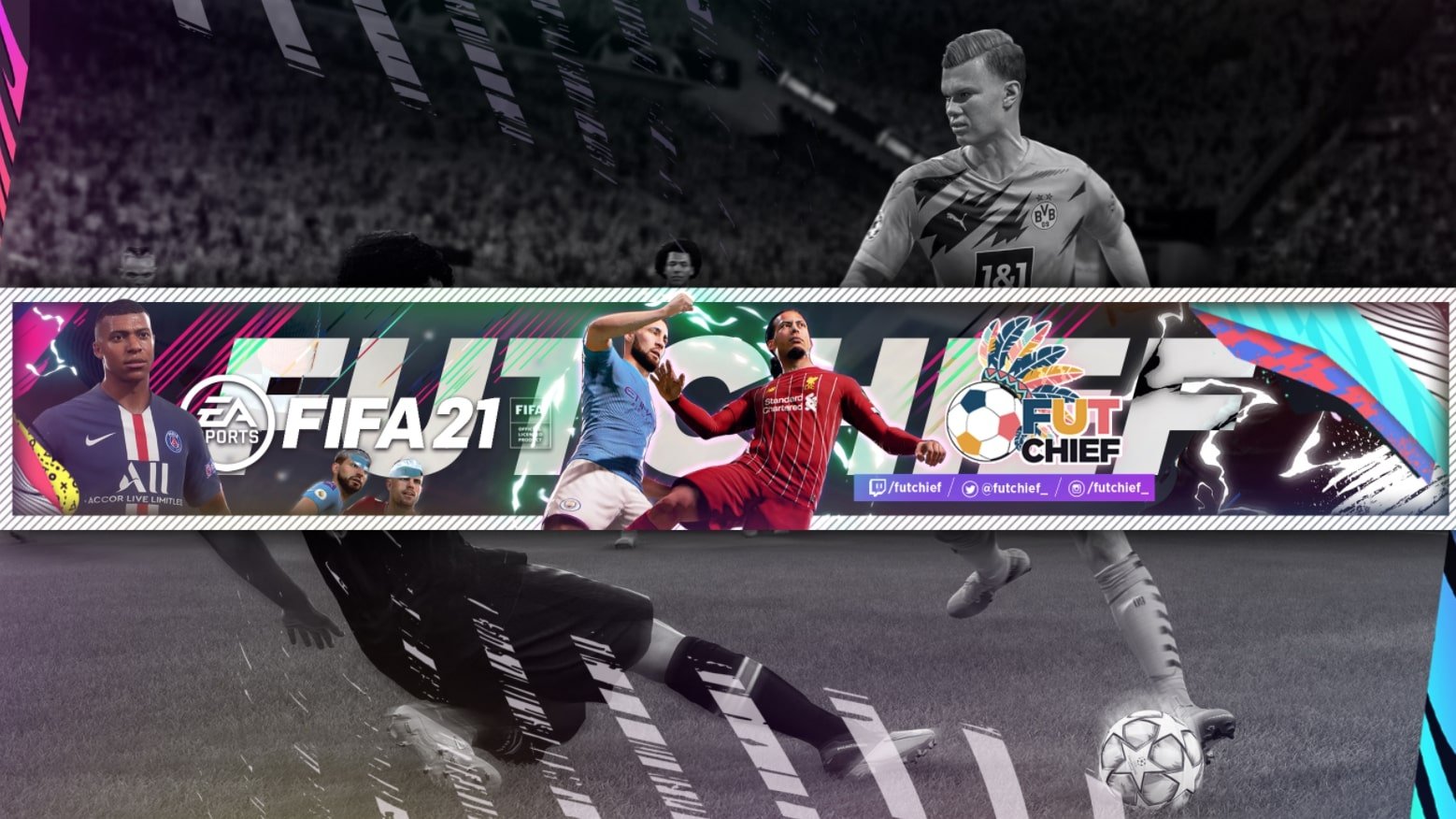 The following are the looks I am interested as we approach TOTY. I’ll also be posting TOTW 17 investments in the coming days after prices settle.

Potentially OOP for TOTY, popular player and linkable to a TOTY Trent Alexander-Arnold.

Out of packs for TOTW 17, popular player, and linkable to other French options in TOTW 17 (Ndombele, Yedder).

Permanently OOP from transfer, could go up with PL upgrade SBCs.

Thanks a lot for these tips.

Any idea when the mentioned investments will reach the suggested price?

Also, should I sell IF Ennsyry now or wait longer?

There isn’t a specific time all cards will be cheapest. You just have to monitor individual prices and pull the trigger when you see a price you like. I would sell En-Nesyri tomorrow/Friday.

Switched them around by accident.

Is Nainggolan more of a long term investment? And what kind of return can one expect from him?

Nainggolan will likely gradually rise with time as he is out of packs and good for SBCs. His PR is 10k though, so keep that in mind. List for lazies and sell when you are happy with the profit and/or see a better investment opportunity.

That’s fine – you can always follow my listing for lazies recommendations.

Hey chief, do you think it’s still good to invest in totw’s such as ogbonna or criscito during rewards or should we only be focused on players mentioned above?, Thanks

They are still good. Just too early to invest. TOTY pack openings on Friday/Saturday will drive down their prices heavily. I’ll have an article with my favorite TOTW 17 looks tomorrow or Friday.

98k for Pogba seems a bit much seeing that he was sold for around 95k earlier today. Any comment on why you chose this price.
I am asking out of curiosity, because I am trying to get better at trading and I am learning a lot from your advice up till now ^^

He was going for that price before he was confirmed in TOTW. A 5k premium isn’t that much for a player who will be out of packs for the next 7 days during TOTY.

WoW, that was a quick answer. Thank you! It is quite funny to see what panic sell can do (because there is a better version of him now)

Last edited 2 years ago by Tilimo
0

What is your definition of ‘after TOTY’? All gold cards will drop with time, but relatively speaking he should hold his value over the next few weeks.

Chief i got Varane tradable in a pack today, his price really decreased recently. Any suggestions when to sell him? Maybe tomorrow cause he is a good link to TOTY Ramos ?

I think he will decrease more with pack openings for TOTY. I would sell before then.

Hi Chief, do you think Ozil is a good investment? I was comparing with Danilo pereyra , they have same stats and similar league, danilo P porto card with 82 rating sits at 16k currently which is crazy, im thinking of Ozil’s card could do similarly once the fenerbace card is released

Any tips for how to snipe using your filters?

I’ve been using ‘shortfuts’ the google extension but its got a built in feature to stop you at every 20 searches to make you buy the premium. Is there a better shortcut plugin or different method you would recommend?

Also how worried do I have to be about EA telling me off from searching too fast? I know that they can time you out for a short while, but I don’t know if this escalates with each timeout session.

bit of a newbie to sniping, been avoiding it where I could.

Shortfuts is telling you to be careful when searching too fast, not shortfuts. As long as you don’t miss captchas you should be fine.

You can refer to this video about how to snipe.

He is down since he was still in packs today for TOTY attackers. He might go down a bit more with WL sell off, but I think he will rise nicely after going out of packs on Tuesday and leading into WL next Thursday/Friday. Still worth a hold I’d say – if you do choose to sell there will be some other TOTW 17 looks I’ll be adding later today or tomorrow.

This one will take time guys, but for sure it will give u profit.

Yeah could be right

Virgil’s price went down a bit right after the toty came out. Is it still effective to buy at 21.5 (pc)?

I think TOTW 17 looks are better at this point. I’ll be adding to the list of them tomorrow if you aren’t interested in any at the moment.

Alphonso Davies down at 2.9k, do you think we should double down? Guessing an 81 rated has spiked in supply with the pack openings.

I think he is a very interesting, but just hard to pinpoint his cheapest point between today and tomorrow. 3k is pretty good for him, though.

Hey Chief! When do you Think Alphonso Davies Will raise?

He was in packs yesterday for TOTY pack openings, so he took quite a hit. He will go out of packs with defenders on Tuesday, though, and should remain out of packs through next weekend. I think he will rise over that time period.

would you sell HL goretzka now or hold and sell before their next match, or after match?

I’m holding mine – I think he will continue to increase as we itch closer to their Saturday fixture.