OTW Team 1 golds will go out of packs from October 9th to 16th. Historically, they rise nicely while OOP. Here are the ones I’m interested in:

Sell when you are happy with the profit and/or see a better investing opportunity. Historically, they rise gradually while OOP, but you should be able to get a quick turnaround if you sell on Friday after OTW Team 1 is revealed.

Most prices are lower right now on ps4. What do you recommend? Buy them for bin they are now?

The cheaper you can get them, the better. I looks like Partey is the only one under my Target Buy price on PS4 at the moment according to FUTBIN.

Hey chief.
Would you recommend to sell If Fati for + – 0 profit to invest in some of those or do you think the fati will get me more profit over time?

I think the ROI will be much more immediate with these guys. That being said, I always recommend to diversify.

so Partey for 27k and Telles for 11.5k (like on the Gold Transfers post) aren’t good investments?
(I’m on PC btw)

Do you mean at the current price? I’m not following.

What would be the best time to sell these and what kind of profit do you expect?

You are never going to get the answer you desire to ‘best time to sell’ questions from me, unfortunately. My response is typically sell when you are happy with the profit and/or see a better investment opportunity. These cards will gradually rise over time after going OOP. List for lazies in the meantime while you decide when you want to sell.

Buy or sell Ben Yedder if?

He will likely rise with time in the same fashion Sadio Mane’s TOTW 1 card from FIFA 20 did. That being said, I would sell and reinvest as I think you have a better ROI potential investing in players in my Top Buys.

Hi chief! Do you expect player prices to recover and rise towards WL next week or should we look to off-load? (Richarlison, ASM, Militao, Diego C)

The low rated players are a bit more susceptible to dips because they are packed more often. They will likely go down a bit with OTW pack openings, but overall I think the market will increase leading up to the next WL from there.

thanks! great advice as usual!

Do you think IF Haaland is a good shout? Have Ben yedder in my Bundesliga squad w a weak link to Coman. Think selling Ben Yedder and buying Haaland plus freeing up some investment coins is a good call?

Sorry for the double post. New to the system. Enjoying it lots so far. Thanks.

Last edited 1 year ago by chris
0

Have IF Ben Yedder. Want to sell and feee up coins for investment, only thing is he’s down to 388k. Feel like it’s panic selling but felt the same way when he was at 410k, and now I wish I’d taken the coins. Should’ve joined before making investments. Lol. Next year. Thanks for the help.

Bummer he is down a bit, but the potential coins you can make selling and reinvesting in other buys is much better than holding him. All of my Top Buys are still on the table. 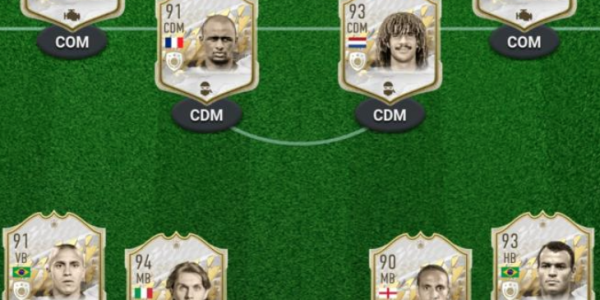 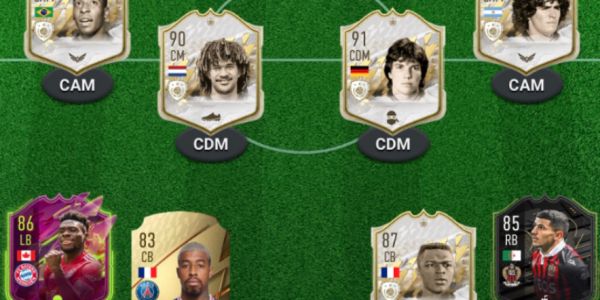